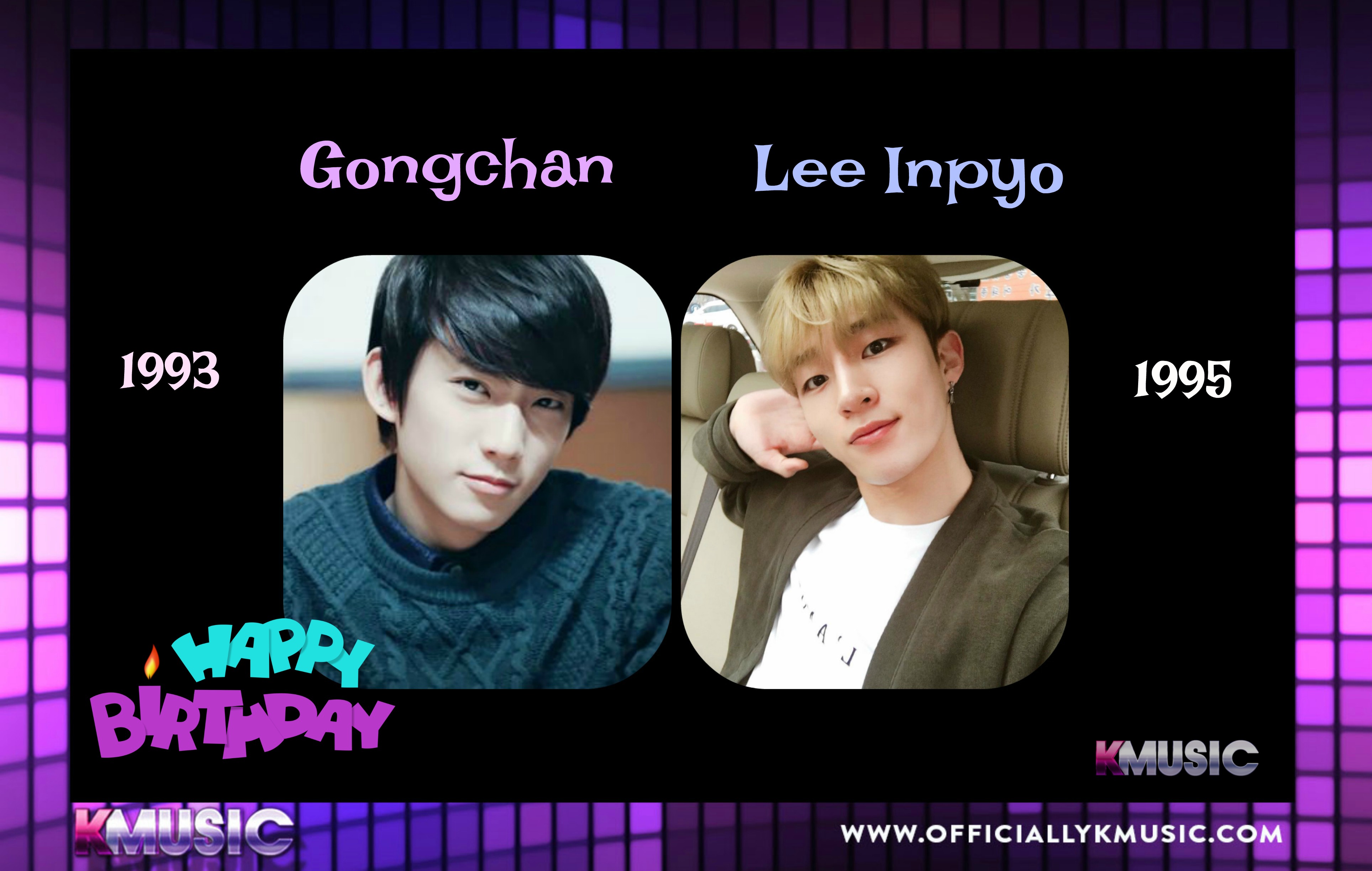 Gongchan facts:
– If B1A4 were a family, he would be the youngest sibling.
– He’s good with fan service.
– Out of all the B1A4 members he is the best at Math.
– Because of his shyness during trainee days his hyungs thought that he is “chic”.
– Even though he is the youngest, he has a mature side due to being the oldest sibling of his family. So he takes good care of his hyungs despite his age.
– Gongchan is really close with VIXX’s Hongbin, they once filmed Celebs Bromance together.
– Gongchan’s ideal type is a cute person, cool, but who has a lot of aegyo. He said he never dated before.