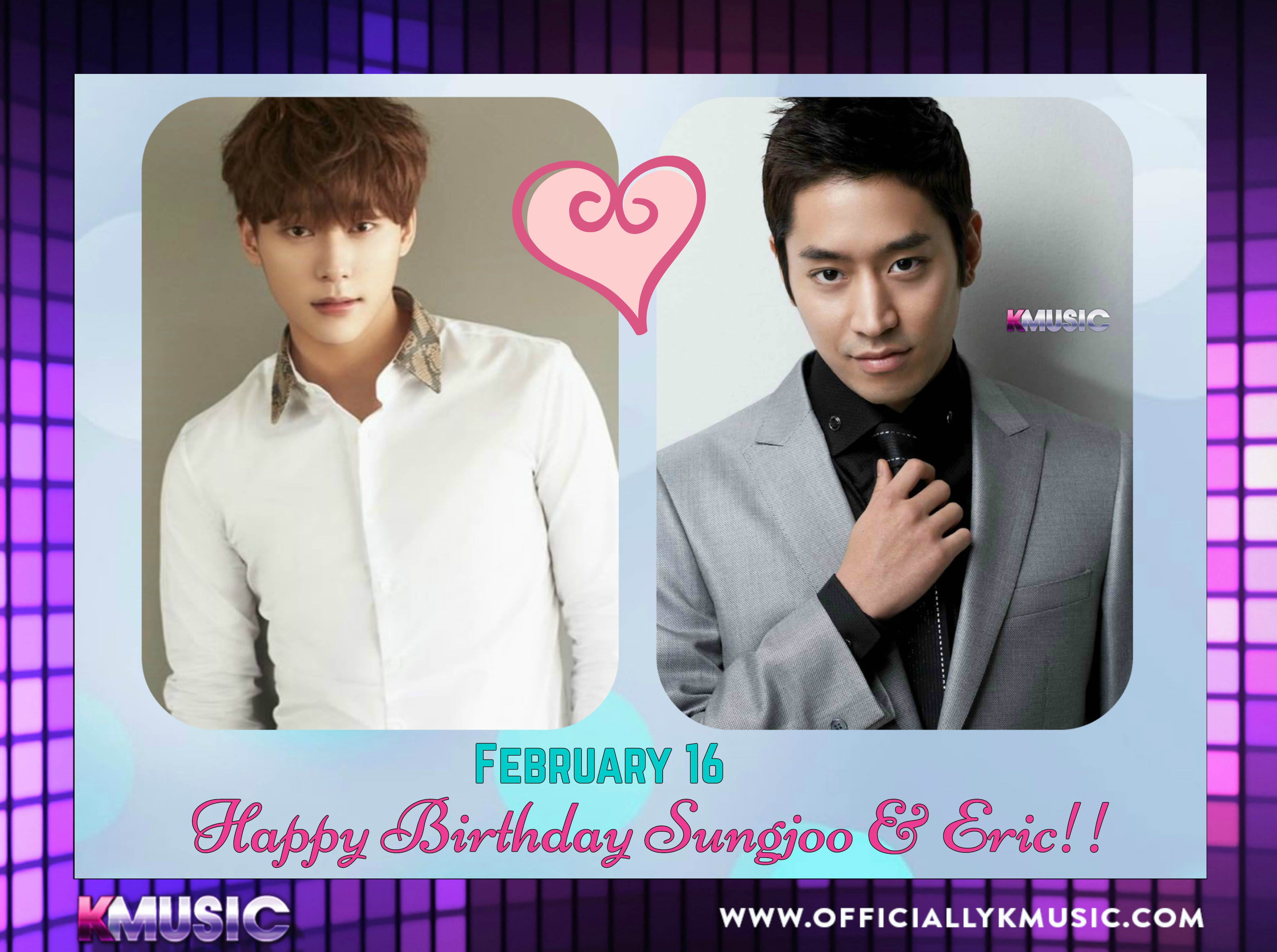 Stage Name: Eric
Korean Name: Mun Jung Hyuk
English Name: Eric Mun
Position: Leader, Main Rapper
Birthday: February 16, 1979
Zodiac Sign: Aquarius
Height: 180 cm (5’11”)
Blood Type: B
– He was born in South Korea but spent childhood and teen years is USA.
– He returned to South Korea in 1996 when he was scouted by SM Entertainment
– The artist he respects a lot is Puff Daddy.
– He is also a well known actor. He starred in several South Korean TV dramas like Phoenix, Another Oh Hae Young, Que Sera, Sera and more.
– His hobbies are snowboarding, rapping, basketball, driving and fishing.
– His own company is Top Class Entertainment.
– Idol Groups that he has produced: Stellar.
– Eric’s ideal type: Someone who’s intellectual, cosmopolitan (He mentioned that his ideal type is someone like actress Kim Nam Joo, with a sharp and sophisticated dress sense).