It’s no surprise that BTS knows how to play around, especially during their leisure time. In fact, the group has gained a large portion of their popularity through showing constant funny antics.

In their latest V Live episode, BTS Gayo – track 15, the members relaxed a little from their touring activities and decided to create a self-made music video for their 2014 song, ‘Spine Breaker‘. The filming itself seems to have taken place in the group’s hotel room and each member participated in the production process.

Rap Monster was the Director with J-Hope as the Assistant Director. Jin was also credited as the Dance Director while Jungkook was the cameraman. Jimin took on the role of Zim Ggoon or Luggage Guy and V, the Mental Carer. Lastly, Suga was in charge of Bab Cha or Food Truck.

Throughout the entire video, the seven members made fans laugh with their tacky outfits, bold sunglasses, and goofy expressions and body movements. Now, with a new collection of hilarious screenshots from the video, ARMYs cannot stop praising the boys for always trying their hardest to entertain their fans.

Be sure to catch the music video towards the end of the episode below. 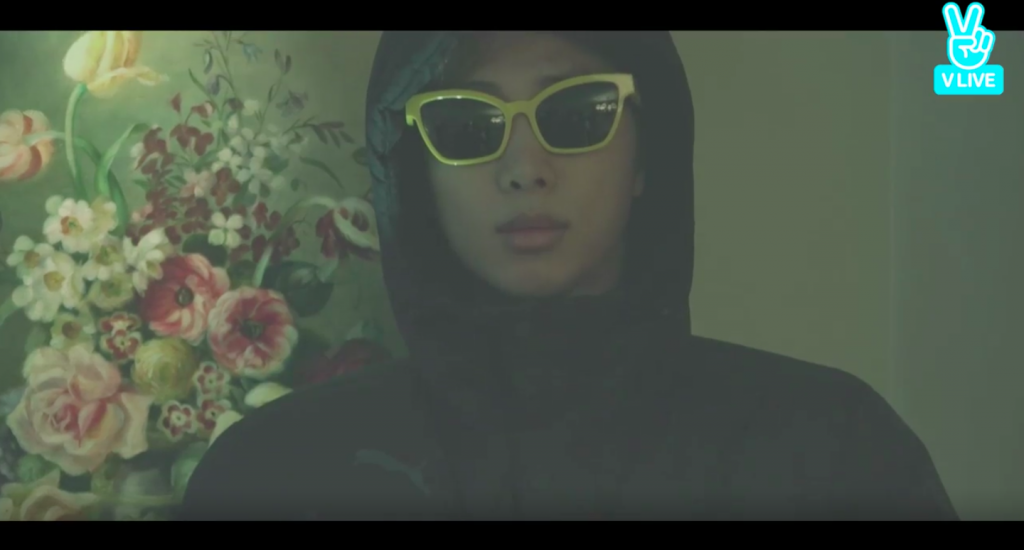 What was your favorite part of this episode? Let us know in the comments below. To keep up with all the latest news in K-Pop, be sure to follow Officially Kmusic!

Scroll for more
Tap
A Suran & Dean Collaboration Is On Its Way
TWICE Sends You A ‘Signal’ In Latest Music Video
Scroll
Loading Comments...