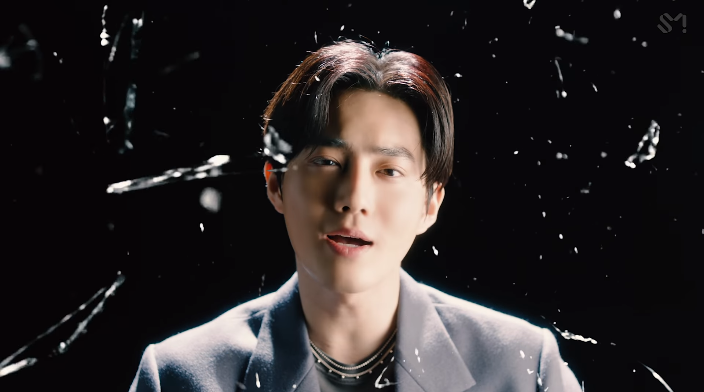 On March 30th, EXO‘s SUHO released the MV for the debut title track, ‘Let’s Love’, off his mini album, ‘Self-Portait’. Check it out below!

The song’s lyrics describe the feelings of a broken heart after a break up. After the break up, the person couldn’t move on and asks to “start again”. In the end, after hesitating the lover feels the warm feelings they receive from the other lover and confesses that they are their beloved.

The MV shows several artistic sets with an underground tunnel with the street lights flickering, an abandoned room with paintings, and a room with broken glass. Throughout the MV, we see the singer’s soft yet charismatic visuals. Concluding the MV, we see the EXO member walk into an art gallery, facing a picture frame and we pan to a self-portrait for himself.

Suho‘s debut mini album, ‘Self- Portait’, contains 6 tracks and is available now. How do you feel about Suho‘s debut? Let us know in the comments below!