First stills and teaser from ‘While You Were Sleeping’ released

First stills and teaser from ‘While You Were Sleeping’ released

SBS have released the first set of stills for their upcoming drama ‘While You Were Sleeping’, as well as the first teaser clip.

The drama which stars Lee Jong Suk and Suzy will tell the story of a young woman named Nam Hong Joo (Suzy) who sees the future through her dreams.  A prosecutor named Jung Jae Chan (Lee Jong Suk) attempts to prevent the things she sees in her dreams from happening.

The stills give us a first look at the leads in their roles.  In the shot of them sitting side by side on a bus (above), the mood is quite sweet and romantic as Lee Jong Suk sleeps on Suzy’s shoulder.

Take a look at the stills from While You Were Sleeping 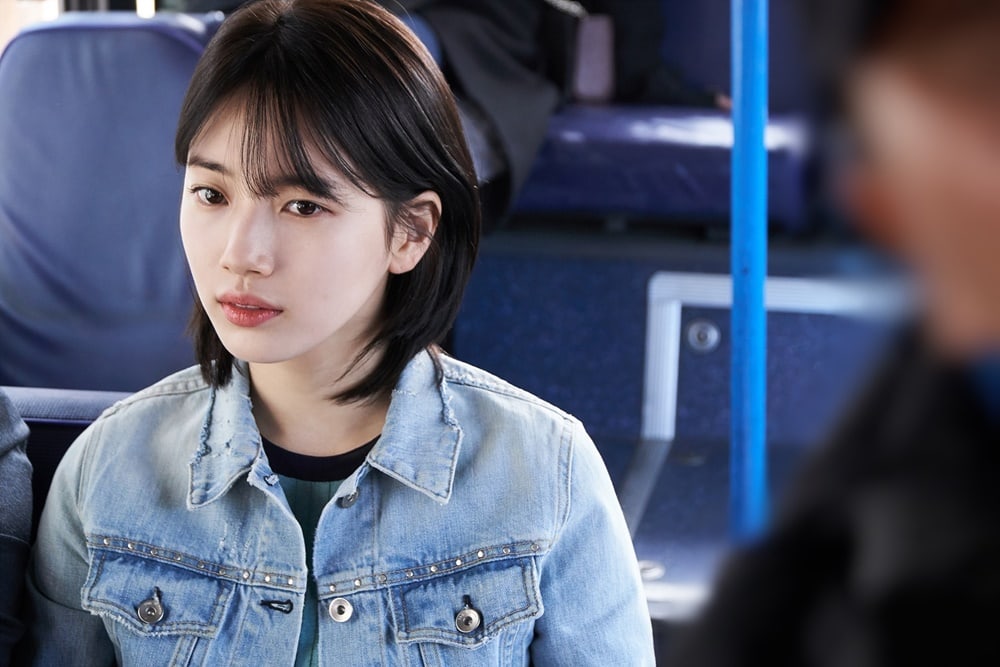 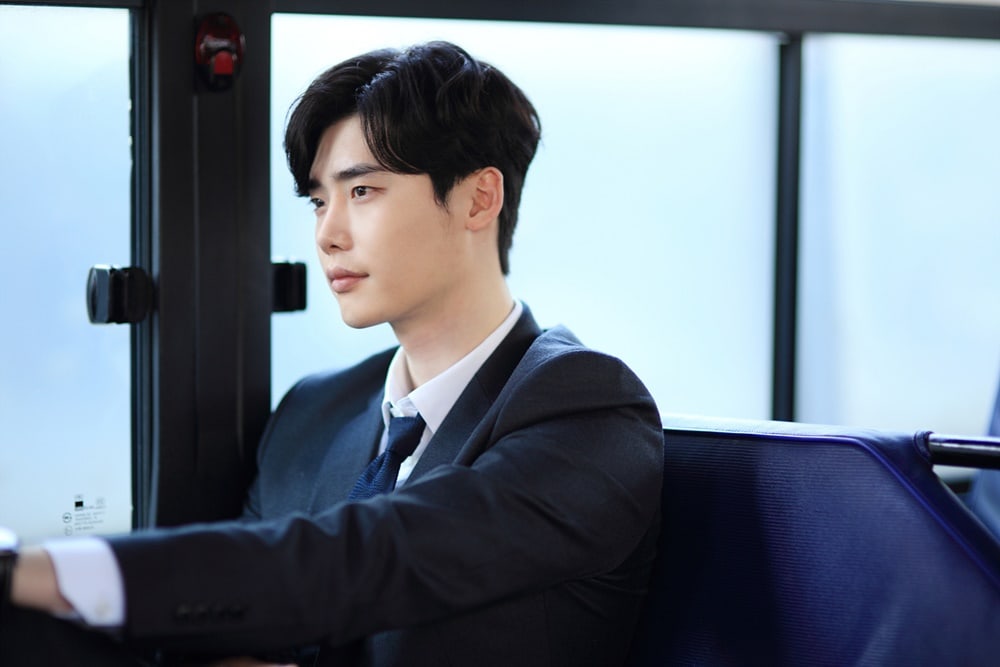 In the teaser clip, we get to see a glimpse of the relationship between the two lead characters, as well as getting a feel for the storyline that will build and develop once the drama starts airing.

Now, watch the teaser for ‘While You Were Sleeping’

‘While You Were Sleeping’ is scheduled to commence airing later in September.

What do you think of the teaser and stills that have been released so far for the new drama?  Are you excited for it to start airing?  Let us know in the comments below.