With the hype around the Korean drama ‘Hwarang‘ now beginning to calm, actress Go Ara speaks with fashion magazine ‘Elle Korea‘ about her past roles and what she hopes for her future.

Go Ara is not a new name to the Korean entertainment industry, with her debut in the teenage drama ‘Rounding‘ of which she reminisced through the interview that accompanied her photoshoot with the magazine, stating “When I was young, acting was fun. I think I had a sense of values, ​​and acting while I went to college and went to school was an outlet for me. Like everyone else at that age, I was in the midst of my teenage years thinking “I want to be someone!” and “Who am I?“.”

Full of natural attraction, Go Ara’s doll-like appearance created the feeling of youth with her involvement in the hit Korean drama ‘Reply 1994‘. When asked how she felt about her youthful features, she commented, “I think that my positive personality is my best feature, but it is not the maker of who I am. Most of my day-to-day activities are filled with calm and lyrical hobbies. Among them, reading is an important part of my life. There is a lot of great books to read. I always go to the bookstore, not on the internet, even as bookstores are gradually disappearing. I go to the library as well. There is something about the feeling of the pages.”

During the interview the actress shared her heartfelt experiences and explained her hardships with empowering and encouraging words for inspirational female actresses to be, “In order to perform well, you have to be deep and diverse about the work or the characters. As the environment in which you can live as a female actor is narrow, you have to see and hear things that are difficult to experience yourself or understand through imagination. I am always mingling with a lot of people in the entertainment industry, so creating a time to concentrate and think alone is very important for me to develop as an actress.”

The interview was accompanied with some classical black and white imagery along with some coloured close ups of the actress, showcasing her doll-like charms and her natural Korean beauty. The full interview and pictorial will be available in the April publication of ‘Elle Korea’.

Check out the images from the interview below: 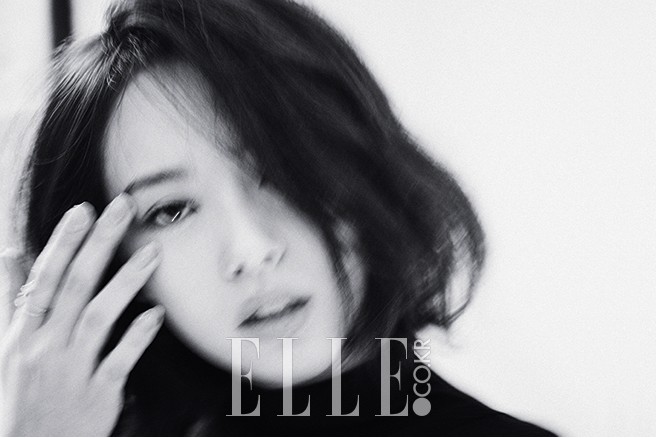 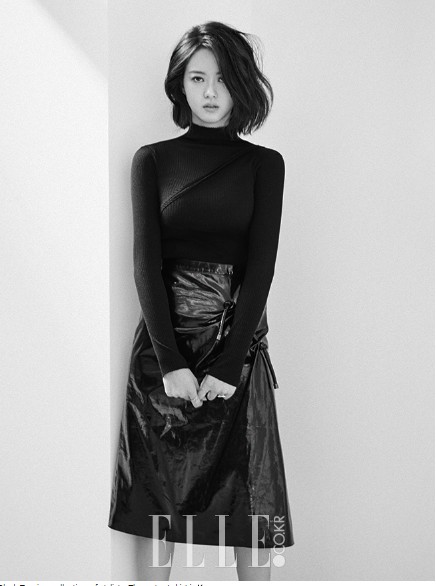 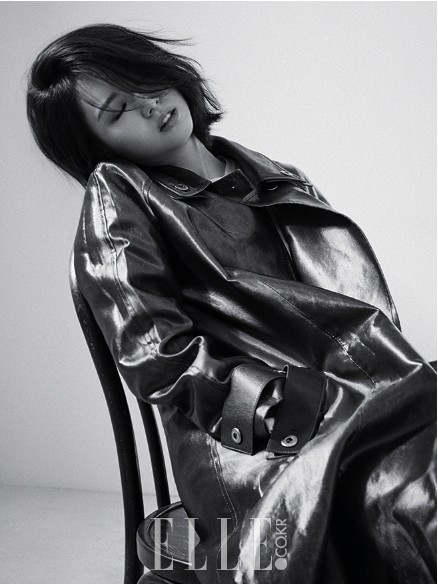 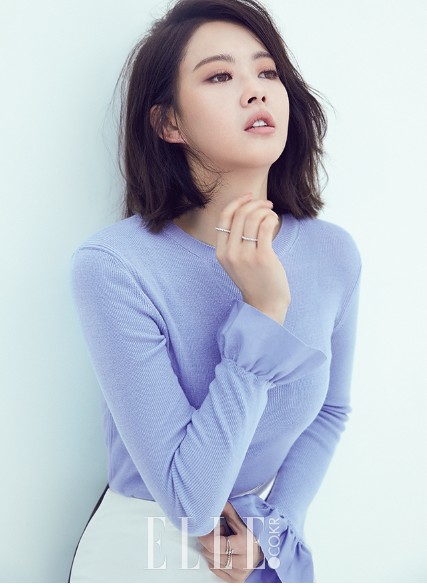 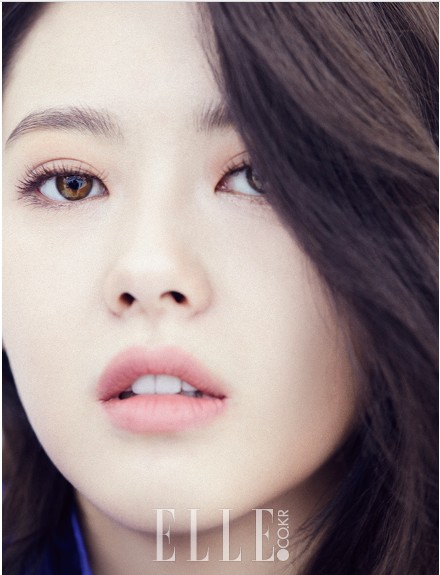 Which acting role did you like Go Ara in most? Do you feel the images captured her true beauty? Let us know in the comments below!

Be sure to check back to Officially Kmusic for all the latest Fashion news to come from Korea!