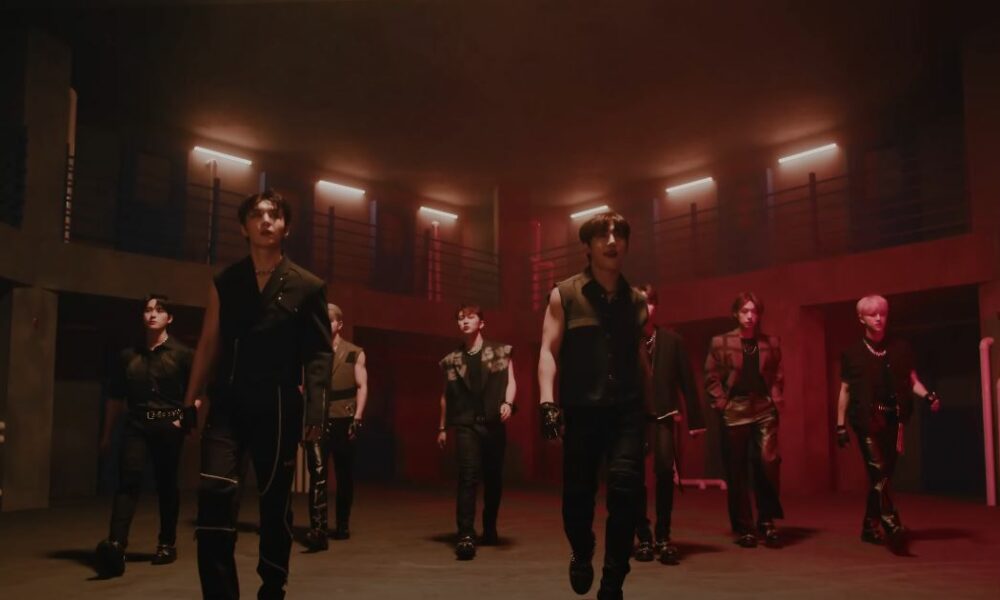 After releasing their new MV, “Replay” the boy group Golden Child is gathering a lot of attention of fans for their dynamic return to the stage! The music video is currently marking the 8.5 millions views milestone on YouTube and the number is raising with each day.

In the meantime, the group appeared on several music shows including Inkigayo or Music Bank and we can say that the LIVE version of this song overreached our expectations.

Scroll for more
Tap
GOLDEN CHILD takes fans on a ride you want to ‘Replay’
THE BOYZ demand to hear your ‘WHISPER’ in their comeback MV!
Scroll