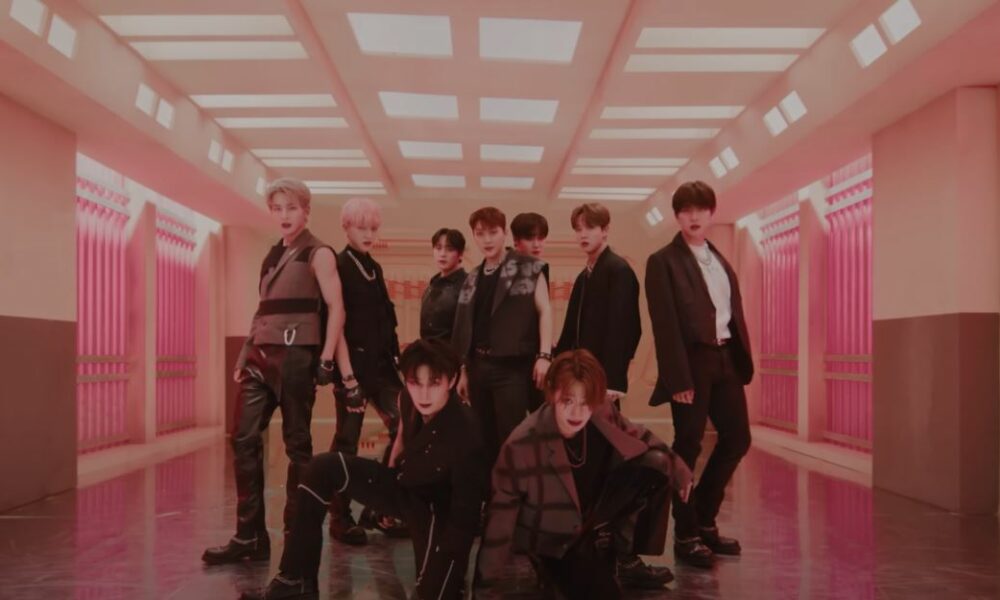 After hitting the 8.5 million views Golden Child are going strong and over-reached ten million views with “Replay” in just a few days after their last milestone. The song stays true to its name and climb with number fast and steady.

Scroll for more
Tap
THE BOYZ demand to hear your ‘WHISPER’ in their comeback MV!
BLACKPINK bring the ‘PINK VENOM’ in their long awaited comeback MV!
Scroll