Revealing his more mature style, Jin Young commented about his fans and how he feels as a multi talented entertainer stating “I guess I found an opportunity to asses my own energy while acting, I wanted to show my fans good music and stages as a true and deep actor with GOT7 as a footing.” He continued on to say, “All of our [GOT7] fans work hard without a break, and I am working hard to thank them every day.”

Check out the photos from his spread below: 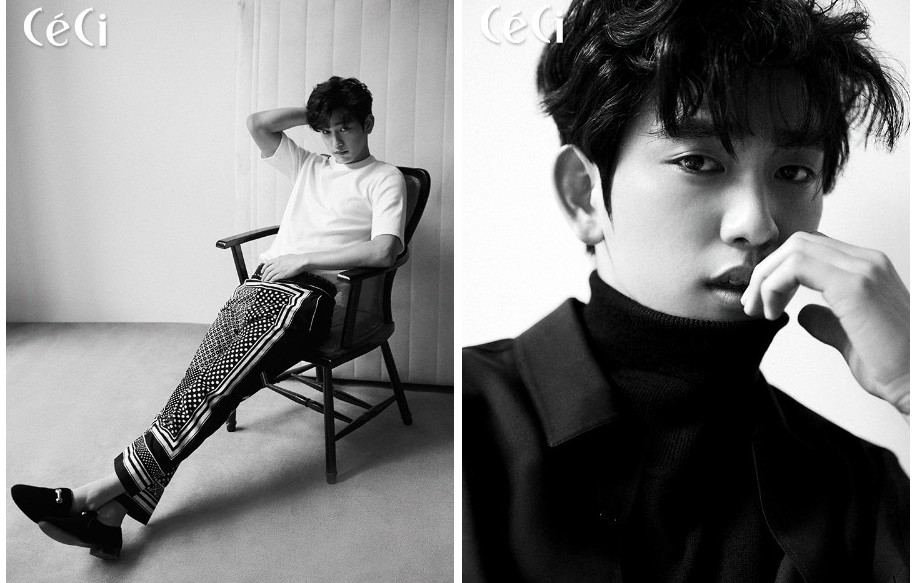 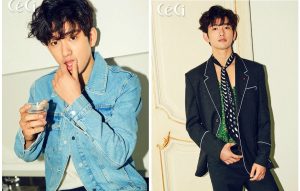 Jin Young recently gained attention for his acting during his appearance on the hit SBS drama ‘The Legend Of The Blue Sea‘. And it is speculated that he will be getting many more love calls from other directors for more appearances in movies and dramas in the future.

The photoshoot will be available in the March issue of CeCi, and be sure to check out the trailer  for ‘A Stray Goat’ below.

Do you prefer the more mature Jinyoung in the black and white photos? Or do you like the playful Jin Young in the bright and colourful photos? Tell us your thoughts in the comments below!