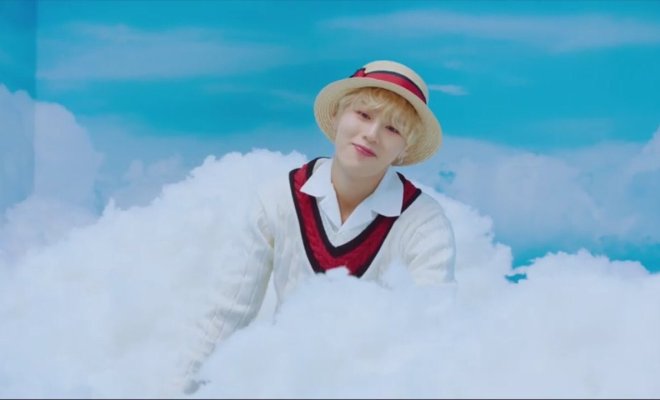 After Wanna One‘s disbandment, all Wannables have been waiting for the members to individually shine. Well, Sungwoon has impressed all his fans with his solo debut album ‘My Moment‘. He released the debut title track from the album ‘Bird‘ on the 28th of February 2019.

The song has a cute, bright, colourful vibe, with catchy beats and dance moves. Sungwoon participated in producing and writing all the songs from his album along with his bandmates from HOTSHOT and producer VENDORS. ‘Bird‘ was written and produced by VENDORS and Sungwoon, and it expresses his desire of flying even higher with the wings he was given by his fans, expressing his gratefulness and passion towards them and his dreams.

FIND THE MV FOR BIRD HERE:

What do you think about ‘Bird’ MV? let us know in the comments below.