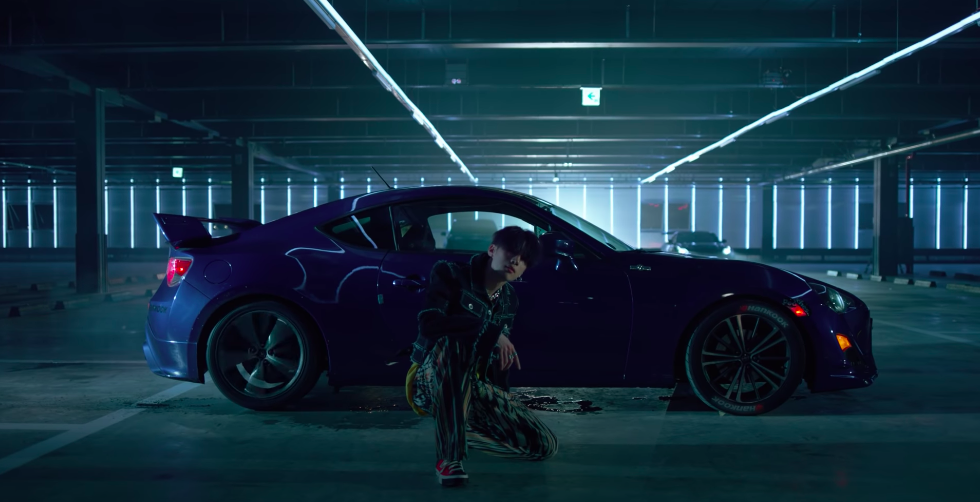 Former X1 and current VICTON leader Han Seungwoo made his debut with first mini album ‘Fame‘ and title track ‘Sacrifice‘ on August 10th! After the disbandment of X1 in January this year, he returned to VICTON to participate in group activities. He is the first VICTON member to make a solo debut and the third former X1 member to do so.

Check out his MV below!

Seungwoo adopts a cool, racer persona in his solo debut. A trendy car is shown throughout the entire MV. He dons street-style clothes and looks mysterious as he is shrouded in darkness. The flashing lights and continuous depiction of his silhouette adds to this mysterious feeling. He also displays his sexy side as he dances shirtless, putting his tattoos on display. Seungwoo shows off all his talents as he sings, dances and raps – he is known as being a triple threat after all.

What do you think about Seungwoo‘s solo debut with ‘Sacrifice‘? Let us know in the comments below.

Scroll for more
Tap
TREASURE want to be your ‘BOY’ in explosive debut MV!
APINK’s KIM NAMJOO is a queen in her dark ethereal solo debut ‘Bird’ MV!
Scroll