Officially KMusic would like to wish JYJ’s Junsu a very happy birthday! 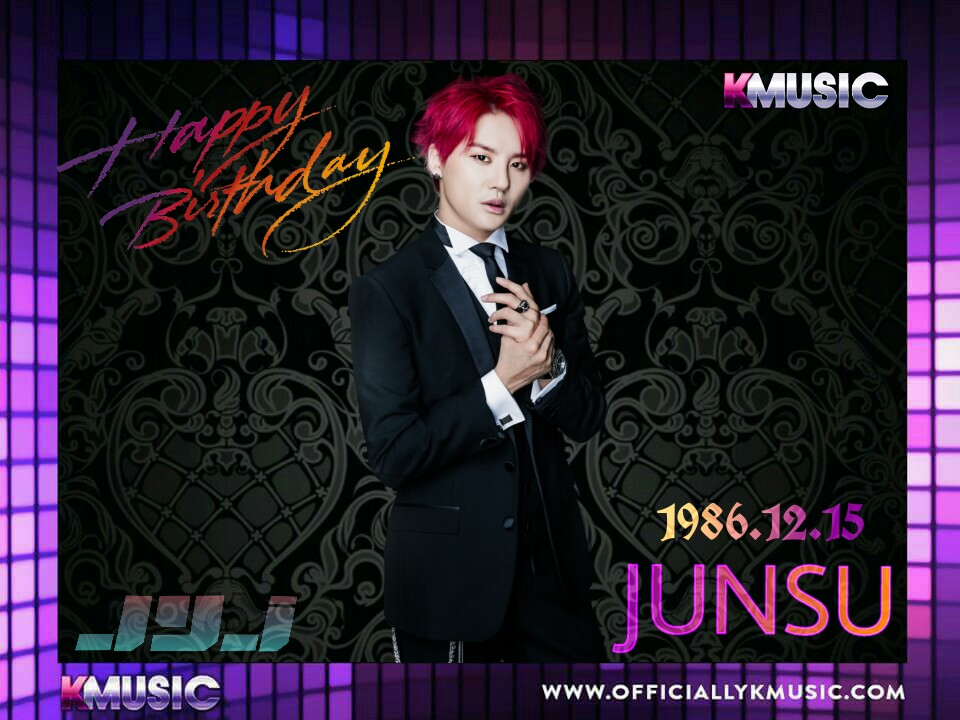 Junsu is a talented songwriter, singer, stager actor and dancer. He was born as Kim Junsu on 15th December 1986 in Gyeonggi-do South Korea. Junsu has adapted Xia as his stage name.

He made his debut in 2004 as TVXQ. Aside from promoting with TVXQ, Kim Jun su became active as a musical actor. After he left TVXQ, he became a member of JYJ with other two.