Happy Birthday to Sujeong of Lovelyz!

Happy Birthday to Sujeong of Lovelyz!

Officially Kmusic would like to wish Sujeong of Lovelyz a very happy 19th birthday! 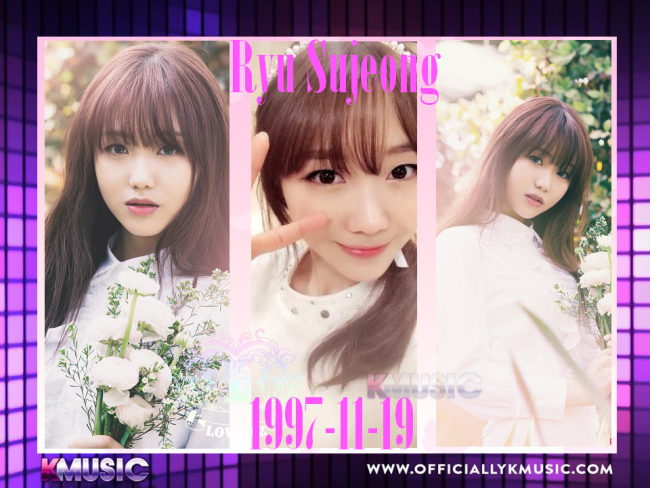 She debuted with her band on November 17, 2014 with their album Girls Invasion.

She is friends with BTS’s V.

She has been on a variety of variety shows.

She was a trainee under SM Entertainment.

Below is Loveylz latest song, ‘Destiny.’