Officially Kmusic would like to wish U-KISS’s Kiseop a very happy 26th birthday! 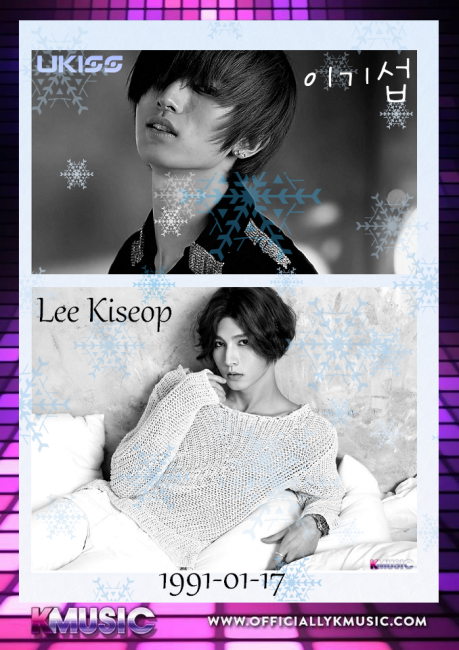 Position in the Group: Sub-vocal; main dancer (joining in 2009)

Things to know about Kiseop:

He has said that if he was a girl, he would want to date Kevin.

He is close to Kevin.

He can play the piano.

He has a year round pass to Lotte World.

He always carries a small notebook to write down ideas when they strike.

He is a Buddhist.

He use to suffer from depression, but said his mother helped him through it.

He has a 3rd-degree black belt in Taekwondo.

He has 2 pet bunnies.

He loves Rilakkuma and gave himself the nickname of  “Kuma,” which is Japanese for “bear.”