Heads up – The Boyz are coming!

Heads up – The Boyz are coming!

Cre.ker Entertainment have revealed the members of their new boy group The Boyz.

We have seen individual image teasers and video teasers of each members released over the last few days and now comes the news that they are to star in their own reality show!

The individual shots reveal a little information about each of the members such as their date of birth and their role within the group.

Some of the members may be familiar to you, such as; Juhakhyeon who was in Produce 101 Season 2, Sangyeon who was in Ailee’s ‘If You’ MV and Kevin who was on ‘K-pop Star’.

Even before they have debuted, the group is garnering a lot of attention not just for the impressive member line-up but for the individual and unique charms of each of the members.

First things first, let’s meet the members of The Boyz 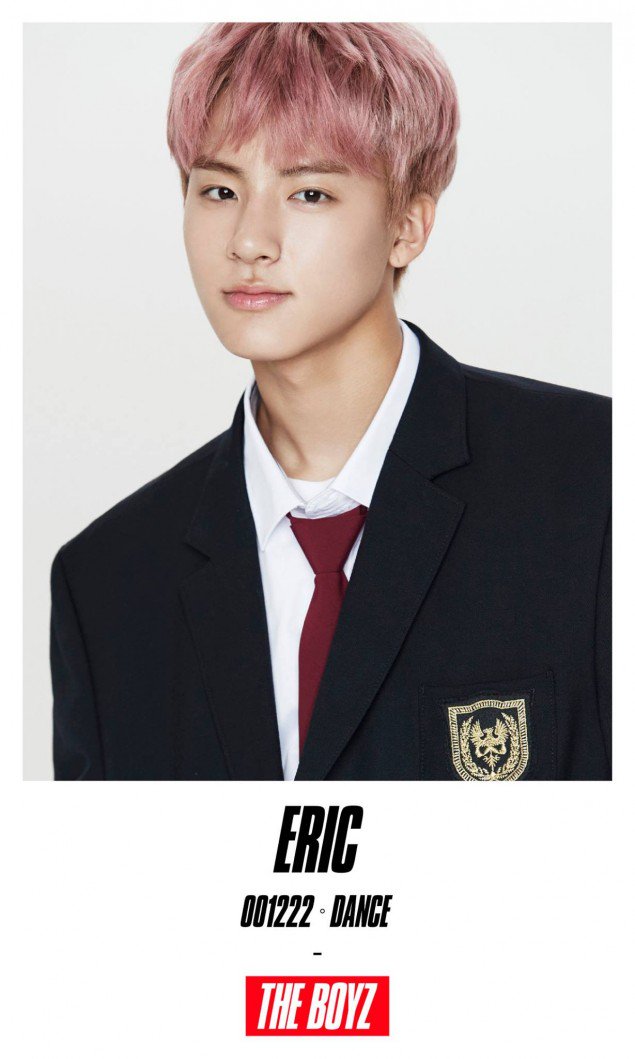 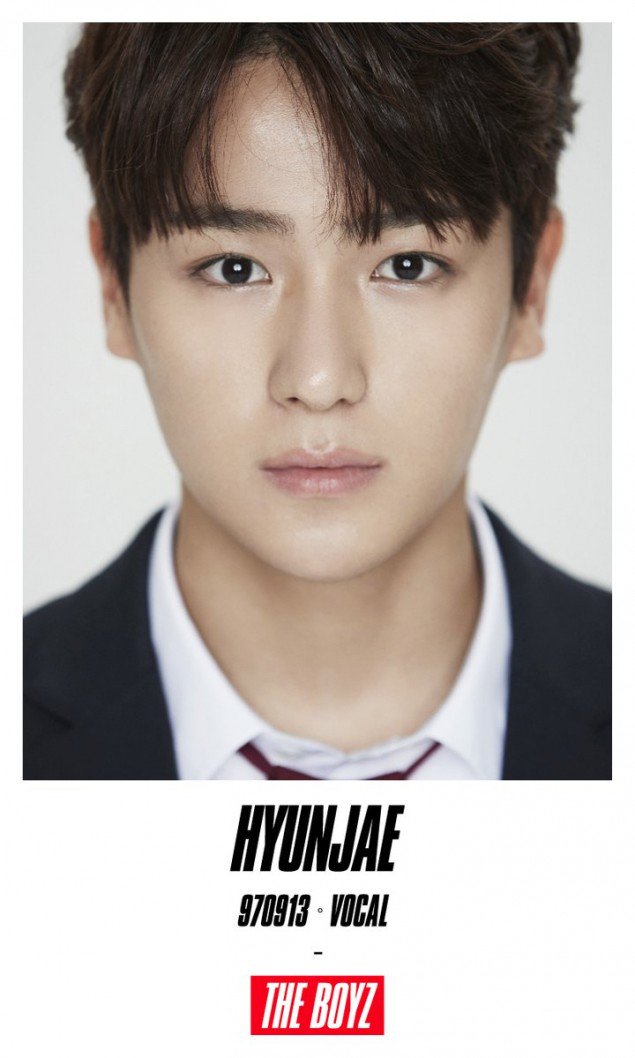 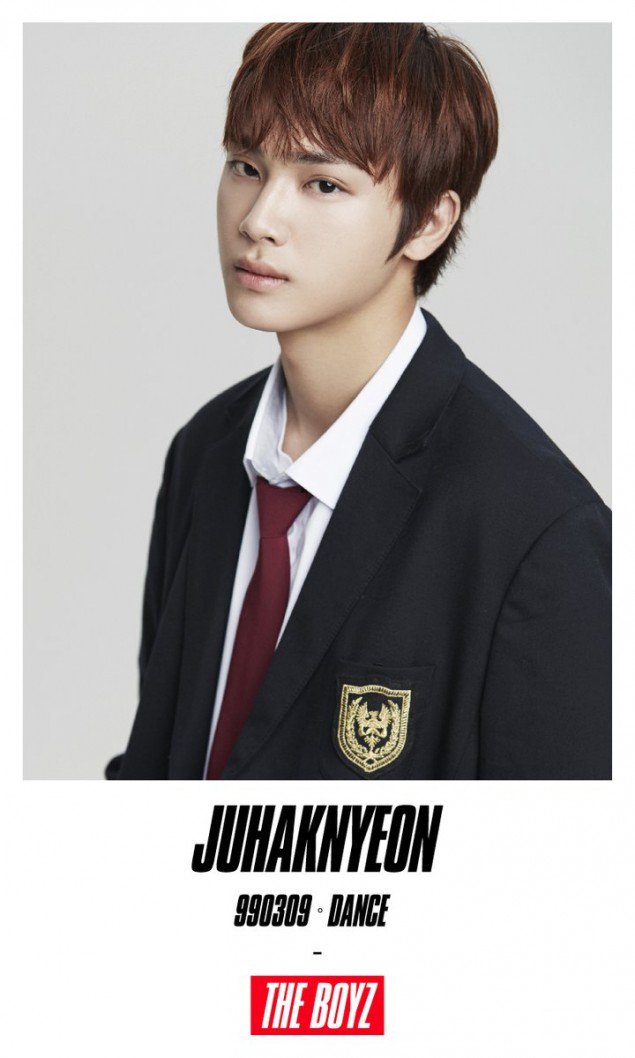 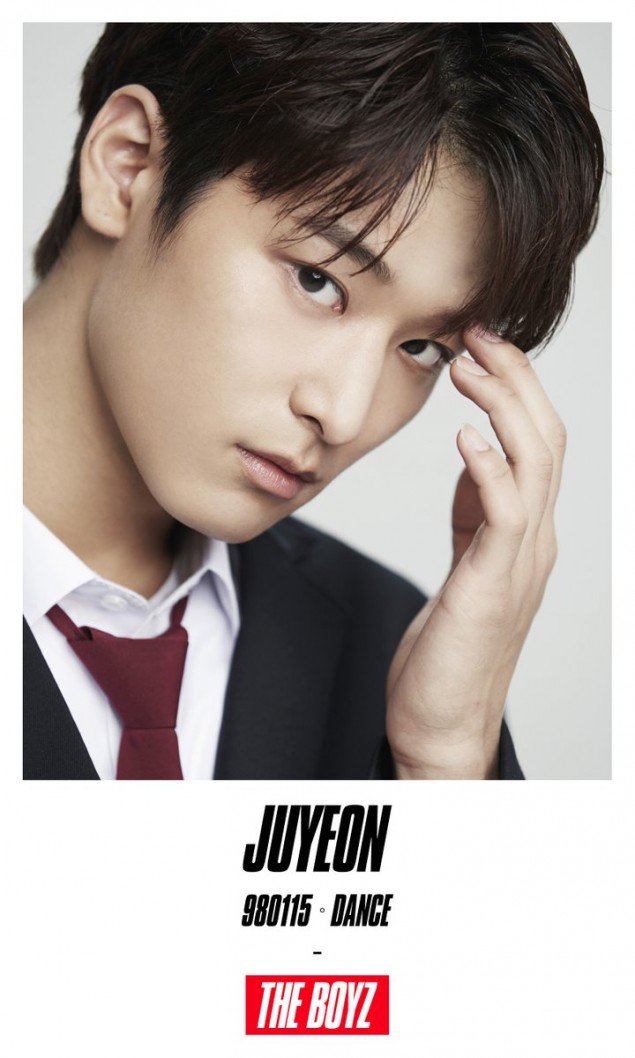 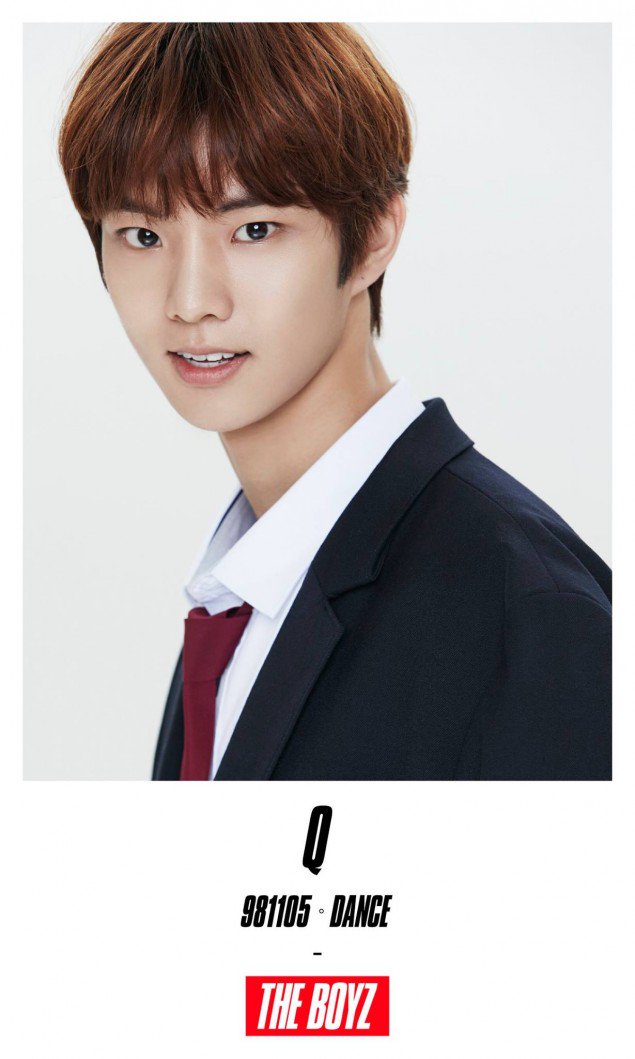 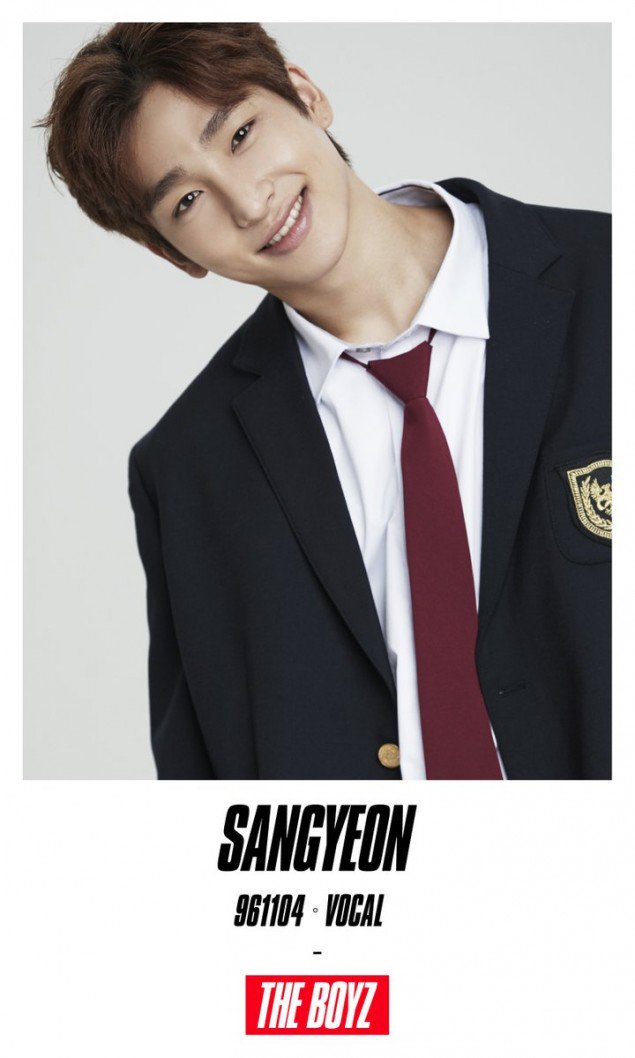 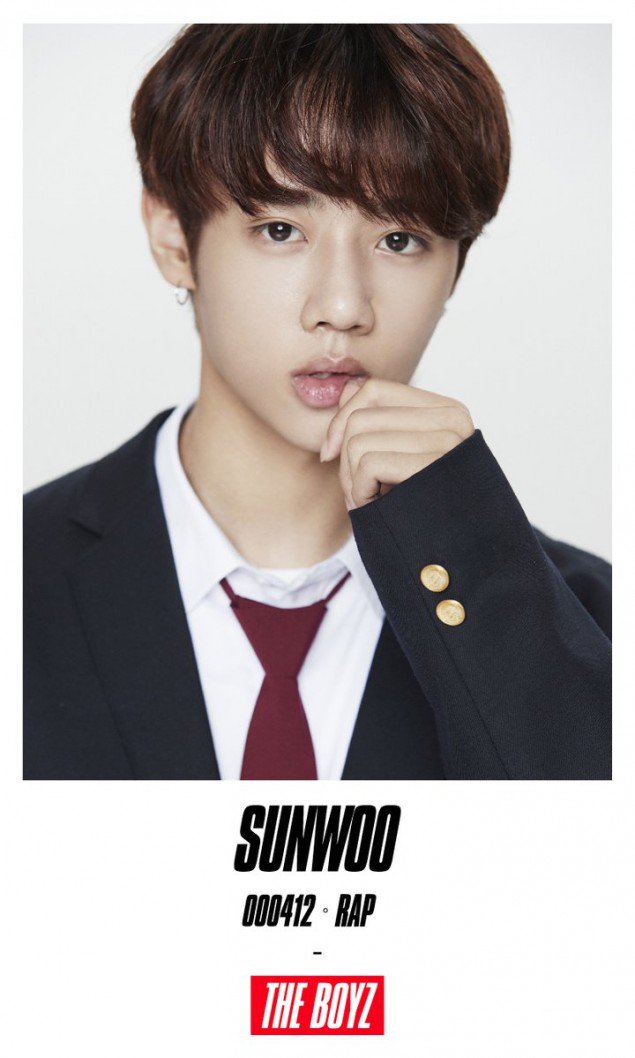 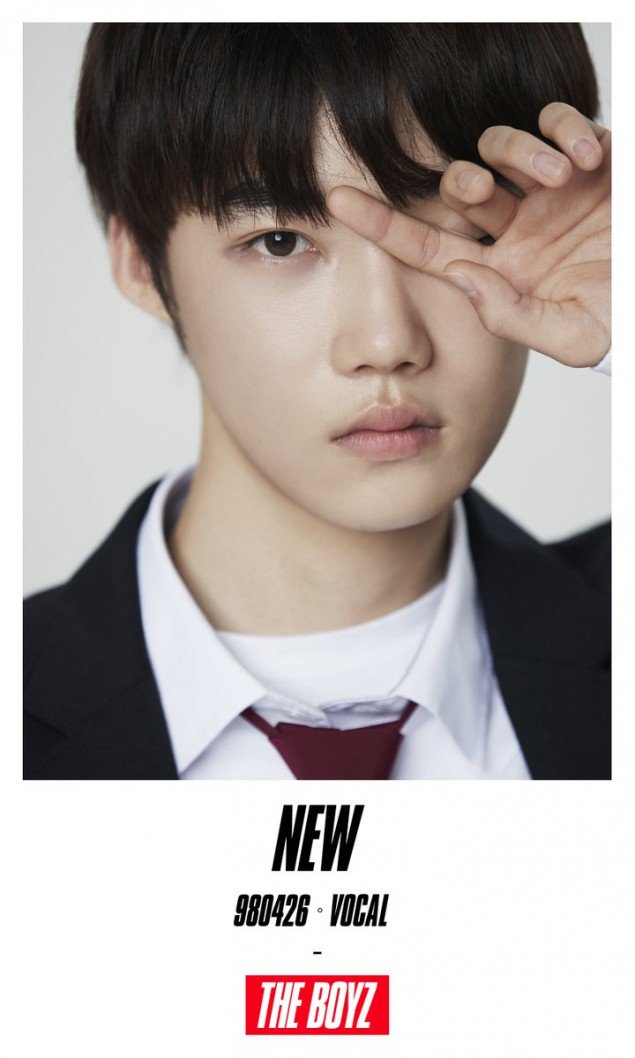 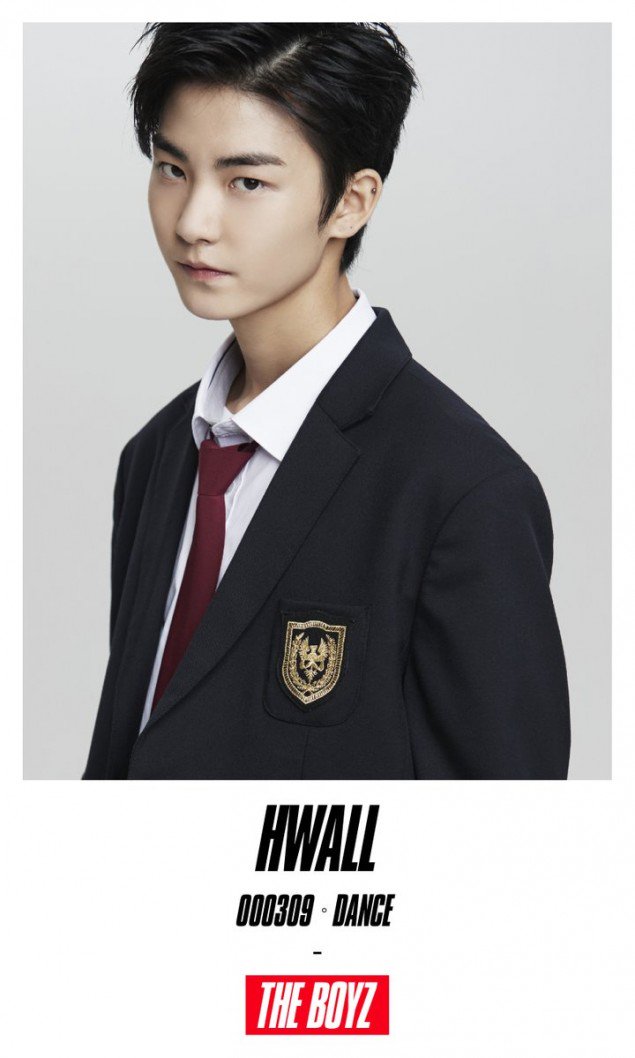 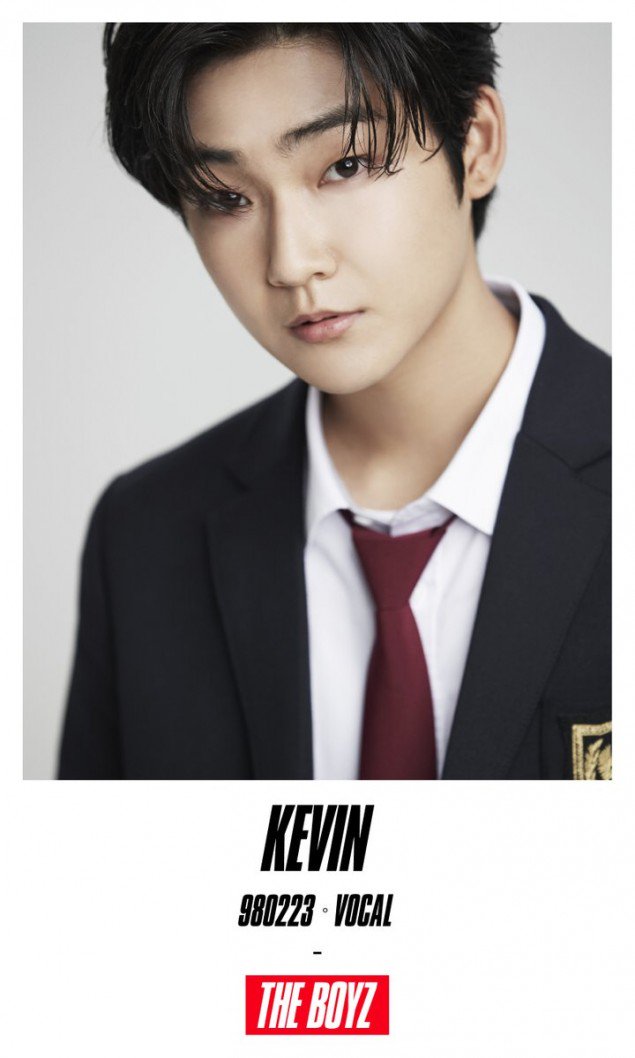 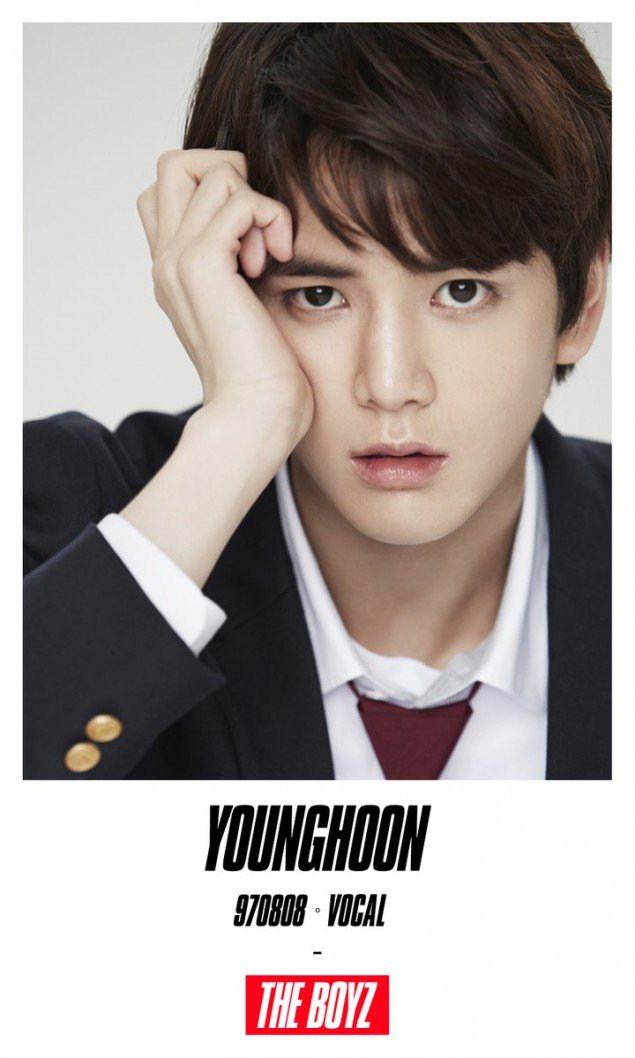 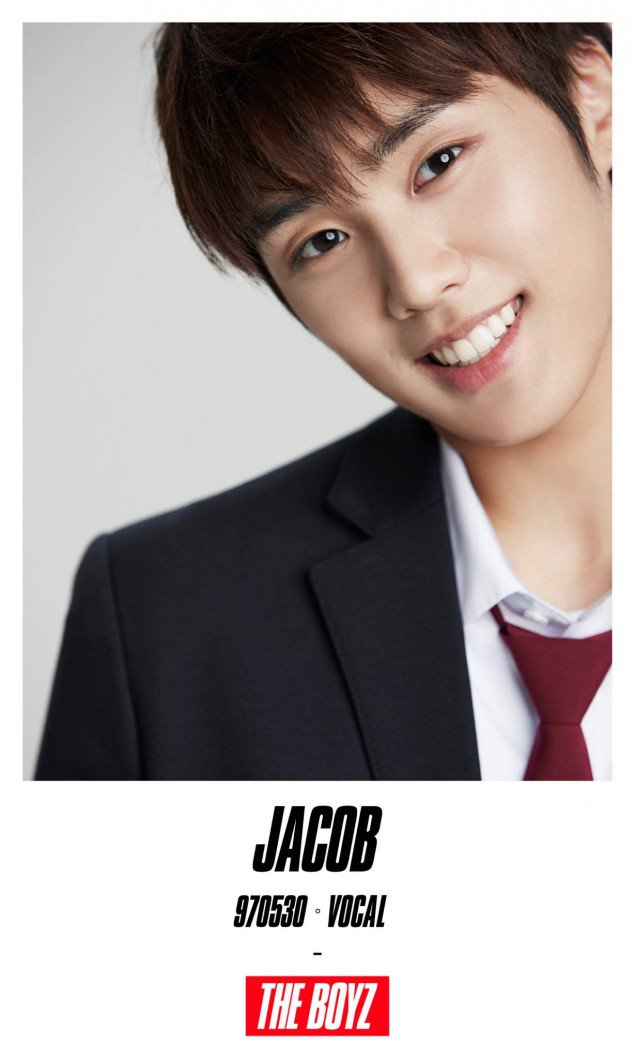 Cre.ker Entertainment and The Boyz will be collaborating with MBC Every1 and MBC Music for their debut reality show, ‘Flower Boy Snack Shop’.  The story will focus on the process of opening a snack shop with the 12 members.  No release date for the reality show has been released as yet.

Do you have a favourite member of The Boyz yet?  Are you looking forward to their debut?  Let us know in the comments below.