“Live in the moment” with Jenyer!

Former 4Minute member Jeon Jiyoon, now known as Jenyer, has made her solo debut with her track ‘Illusion’! 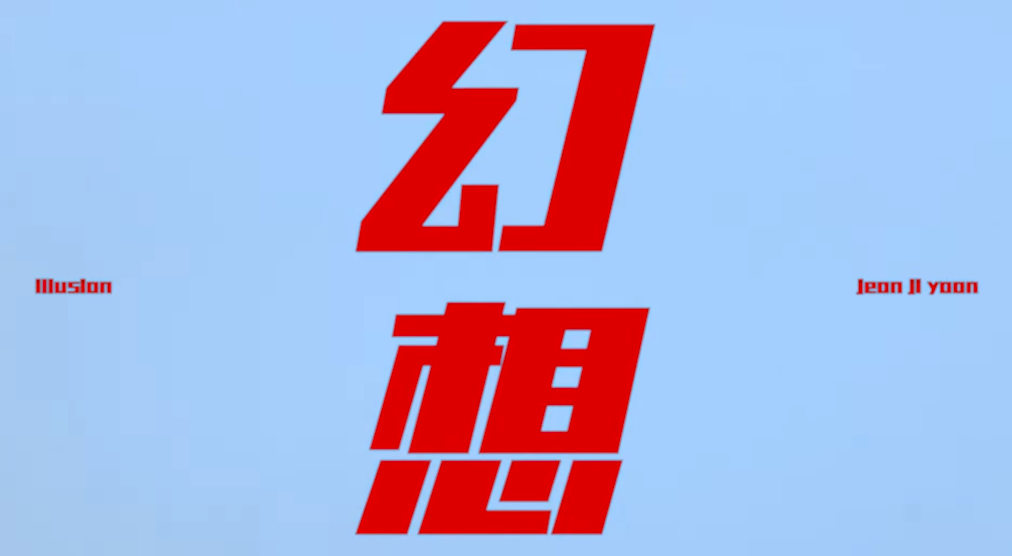 In the MV, tattooed men dress in drag, shiny heeled boots, and lip sync to Jenyer’s song ‘Illusion’. The MV ends with the men pulling off their wigs and removing their make-up, ridding of their ‘Illusion’ and coming back to reality.

Let us know what you think of the edgy track in the comments below!