Jun Hyunmoo to MC for a new music quiz show!

Jun Hyunmoo to MC for a new music quiz show!

With ‘Infinite Challenge‘ coming to an end, it looks like there will be a new show that will be replacing its time slot. 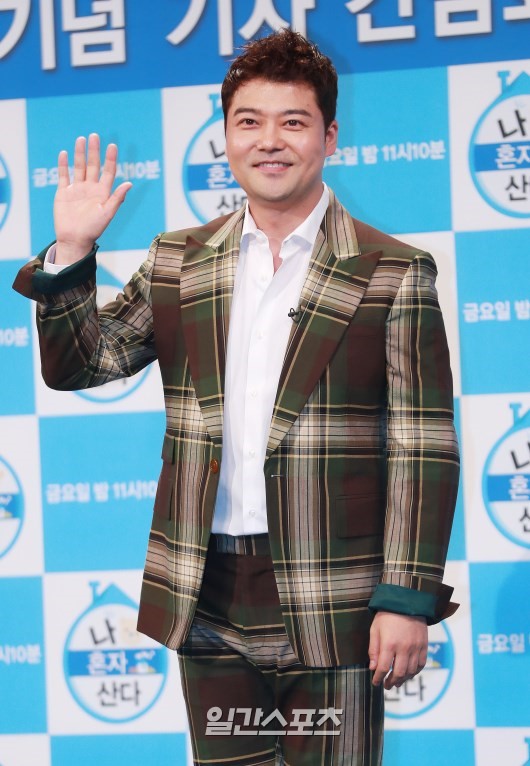 In particular, they have also announced the special MV for this new MBC music quiz show. Jun Hyunmoo will be the special MC for this show. He would be appearing for the first two episode of ‘Music Q‘. The filming will take place on April 17th. 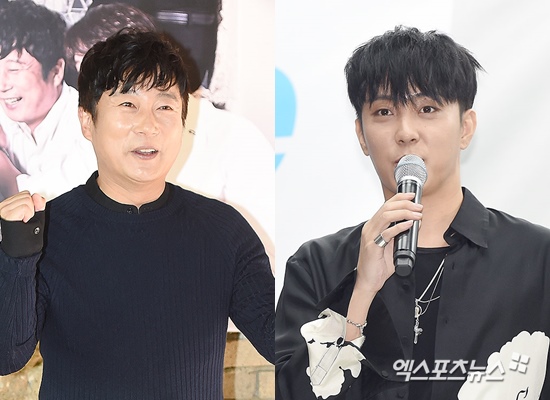 ‘Music Q‘ is revealed to be a music quiz show that will allow artists to compete with one another. It was also revealed that Lee Soo Geun and SECHSKIES‘ Eun Ji Won will be hosting the show. With these three on a show, one would surely have a high expectation on a good show! It will be interesting to see the first lineup of guests for the show.

Meanwhile, ‘Music Q‘ aims to air by the end of this month. Are you excited? Let us know in the comments below!