After dropping a teaser image last week and revealing their debut date, KARD have now released a new teaser with the name of their upcoming album.

The debut mini-album will be called ‘Hola Hola’ and will be released on July 19. 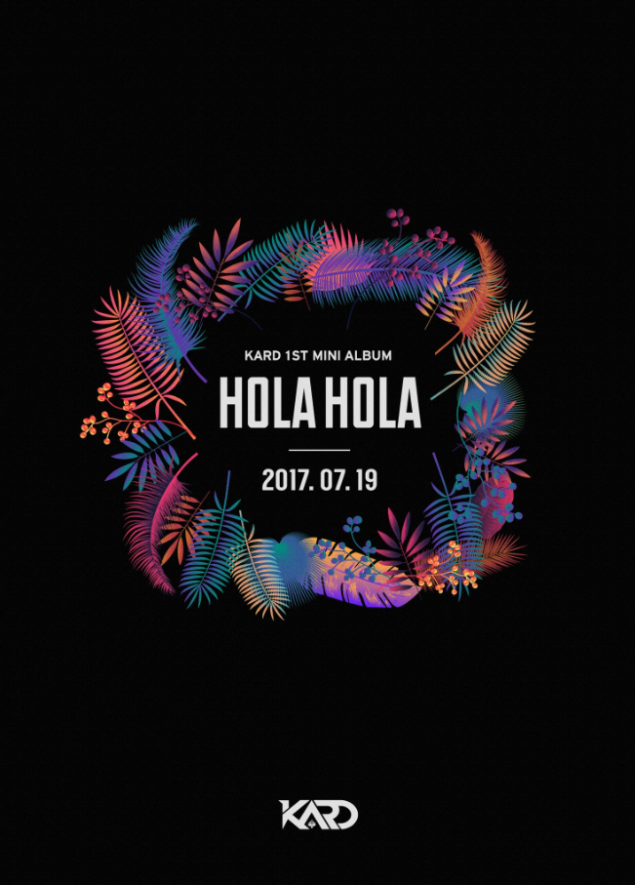 KARD was formed in 2016 by DSP Media and so far they have released three singles, ‘Oh Na Na’, ‘Don’t Recall’ and ‘Rumour’.

Are you excited for the official debut of KARD?  Let us know in the comments below.

Stay up to date with the latest in the world of K-pop with Officially Kmusic.