We’ve all been waiting for Lee Joon Gi’s return to the screen – haven’t we?

Well the wait is nearly over!  The actor has a starring role in the Korean version of the US hit show ‘Criminal Minds’.

The TvN show revolves around a group of highly skilled police profilers who focus on the criminals’ psyches while solving cases.

The main cast of the Korean version are: 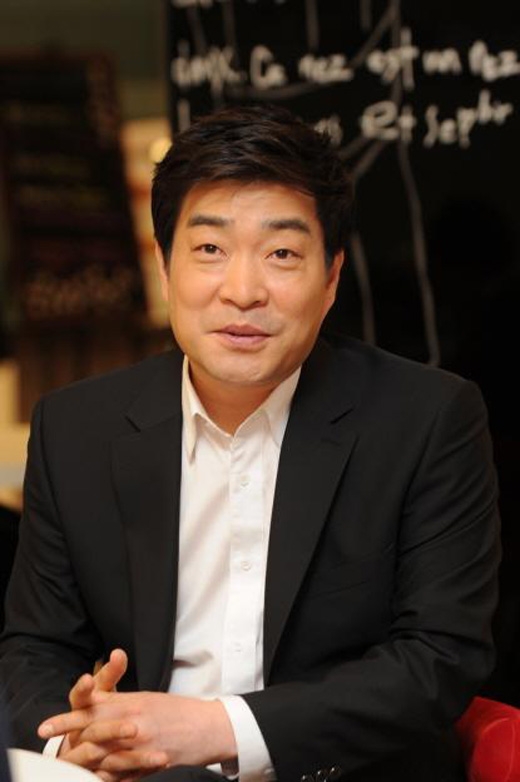 Lee Joon Gi who recently starred in the international blockbuster ‘Resident Evil: The Final Chapter’ and is well loved for his portrayal of Prince Wang So in the immensely popular Korean drama ‘Moon Lovers: Scarlet Heart Ryeo’ 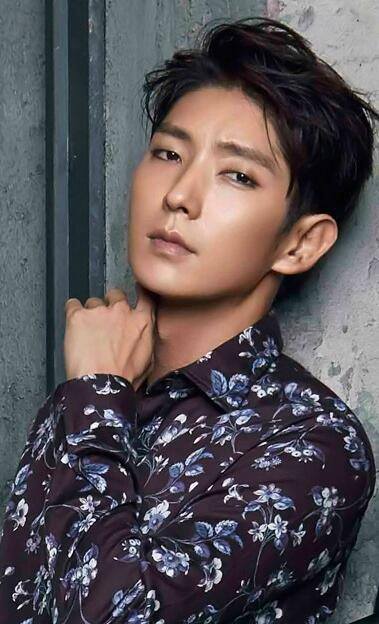 Moon Chae Won the highly respected and talented actress who has starred in ‘The Princess’ Man’, ‘Innocent Man’ and ‘Good Doctor’ 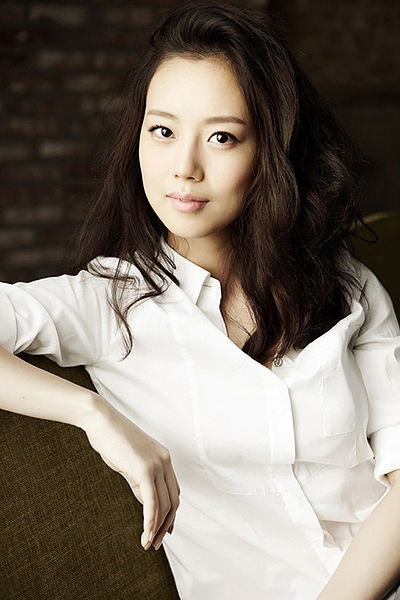 In the lead up to the first episode we’ve seen video teasers and cast posters released.

Check out the ‘Criminal Minds’ cast posters below: 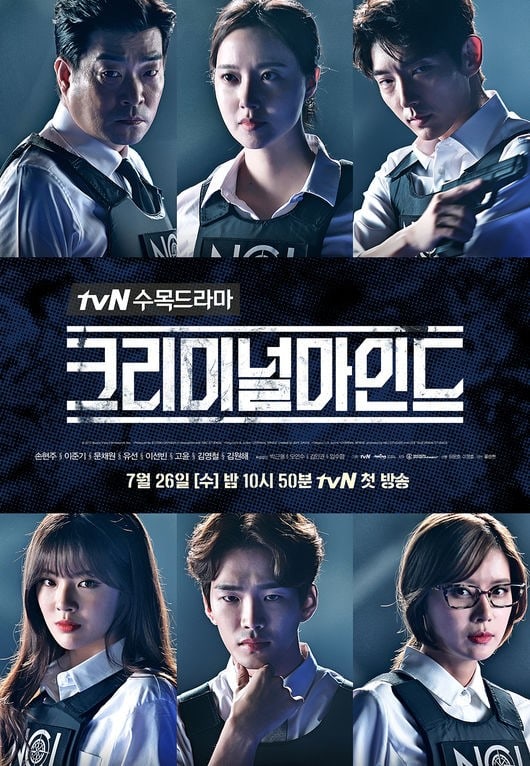 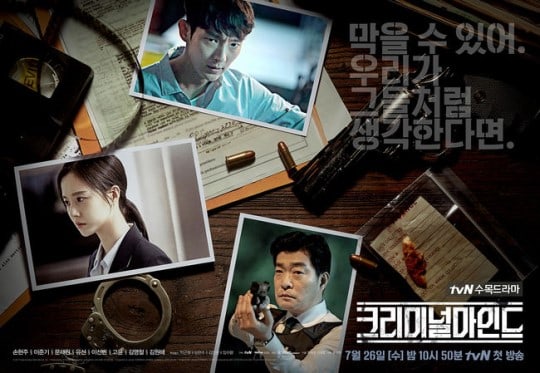 Watch the video teasers for ‘Criminal Minds’ below:

TvN’s ‘Criminal Minds’ is scheduled to commence airing on July 26 at 10.50pm KST.

Are you excited to watch the Korean version of ‘Criminal Minds’?  Are you happy to see Lee Joon Gi back on television?  Let us know in the comments below.