All You Need To Know About New Boy Group MVP

All You Need To Know About New Boy Group MVP

MVP is set to debut in March! They are a seven member boy group under PH Entertainment. The members include Kanghan, Rayoon, Gitaek, P.K, BEEN, Jin and SION. The boys have trained for a long period of time before their entertainment have announced their group name! With the help of SubKulture Entertainment, they are finally able to debut soon! So this article will tell you all you need to know about this new boy group! Check out the information below! 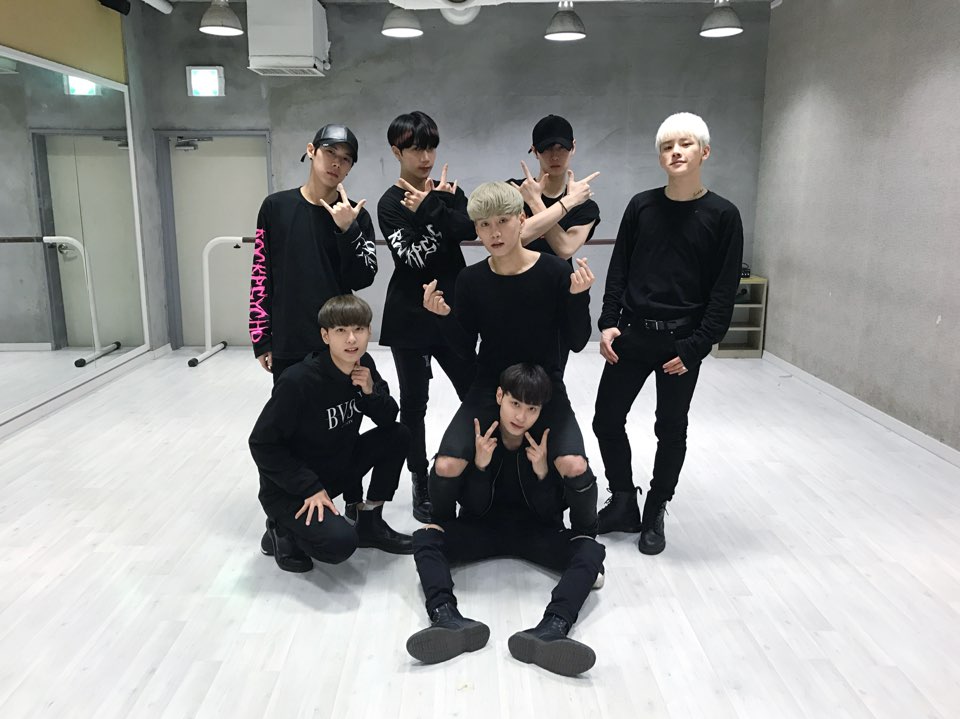 MVP will release their debut album, ‘MANIFEST‘ on the 13th of March on various music sites and is expected to officially start activity with their debut showcase in the afternoon. The title track, ‘Take It‘, is a song with a hip hop vibe. It will show off the boys’ intense rap and vocals. They will also showcase their powerful dance choreography. It will be a track that will show off the boys’ masculinity and hopefully leave a strong impression for their debut! To give you an insight as to how great the boys are, check out their cover of GOT7‘s ‘Hard Carry‘.

MVP dropped their first introduction video on the 2nd of March.

In this introduction video, it shows just how great the boys are at dancing! The track itself is filled with intense beats where the boys match their dancing to it. It is also great to see how in sync the boys are with each other, showing how ready they are to debut!

So to get to know the boys a little bit better, check out the short introductions of each member below! 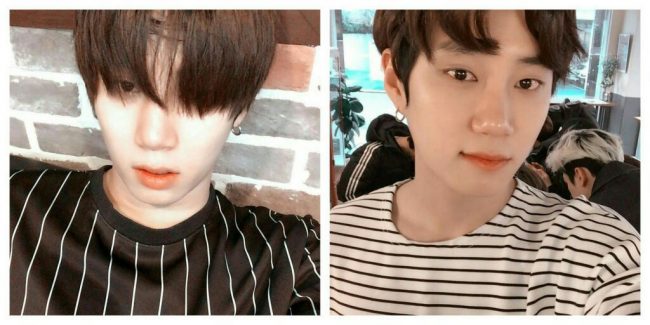 Kanghan is the leader of the group. He was born on the 16th of January 1993. He has showed off his adorable b-boy moves, showing future fans his fun side! Even though he is having fun b-boying, he definitely showed how amazing his feet work is, leaving viewers amazed and stunned! It will be exciting to see what else he will show in the future! 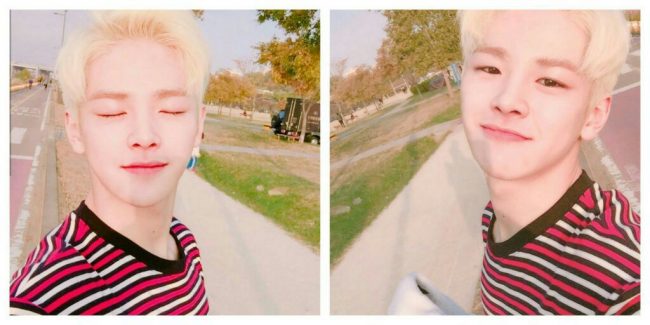 Rayoon is the second oldest in the group and can be seen as the mother of the group. He is born on the 21st of August, 1994. He is the rapper and dancer of MVP. 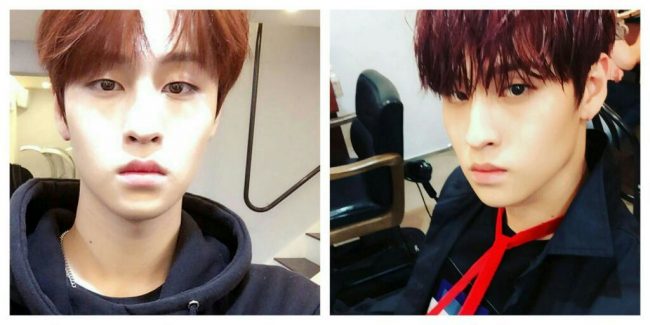 Gitaek is born on December 11th, 1994. He is the main vocalist and viewers can’t wait to see his performance with MVP! 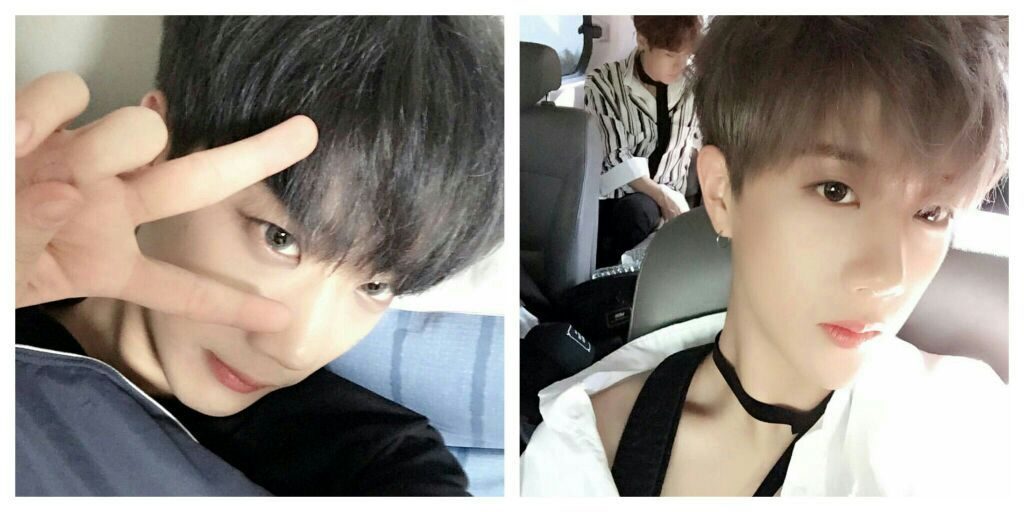 Next member is P.K. Like Rayoon, he is also in charge of the rap. He is born on December 26th, 1994. He is known for his dance and his ability to choreograph a dance choreography. It is surely exciting to see what kind of dance choreography he will come up with for their upcoming debut track! 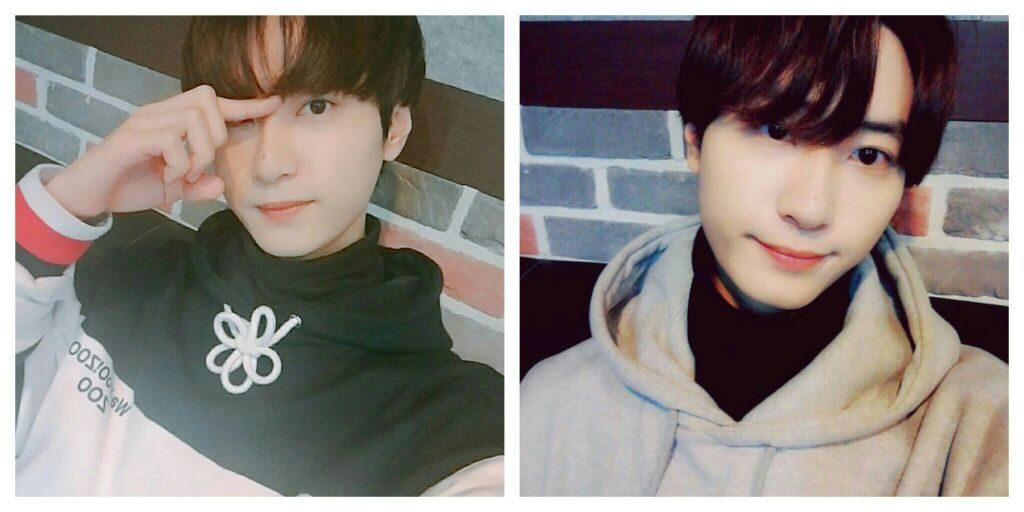 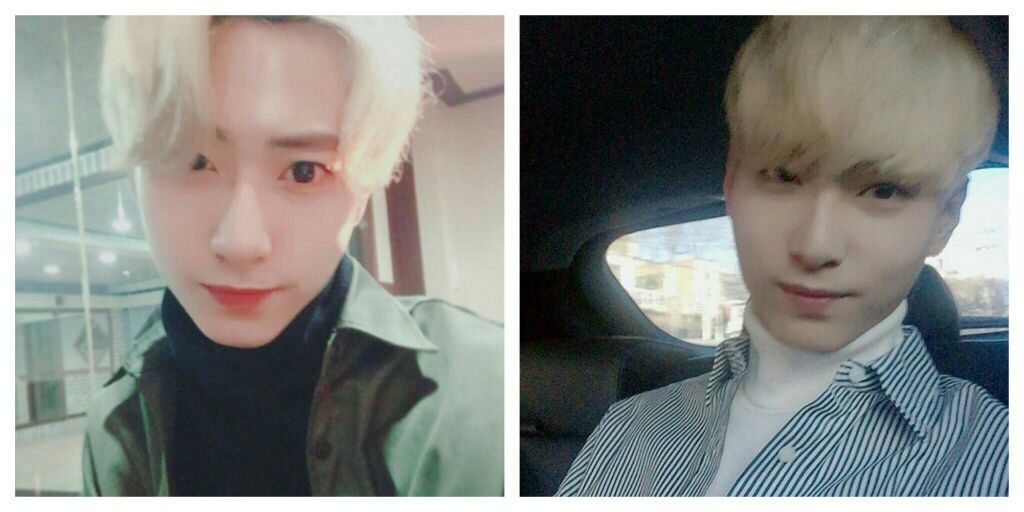 The next two members to introduce are twins! The top one is BEEN and the bottom one is Jin. The two is born on February 5th, 1995. Both have similar skills as they both are the sub vocalist. The twins are also great at dancing and was part of a dance crew called ‘Speed’. It will be exciting to see what these two will bring to the table! 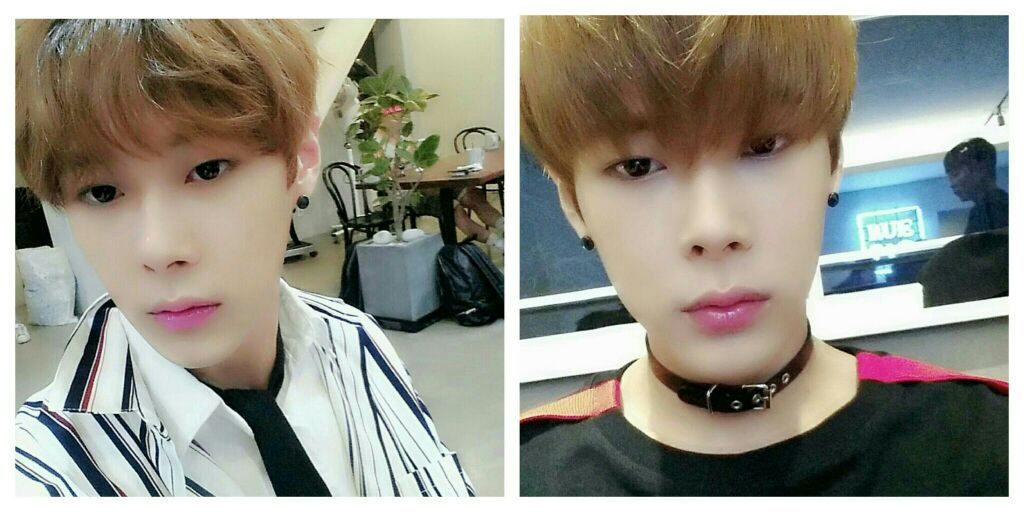 Last member and also is the maknae of the group is SION. He is born on October 17th, 1995. He is the lead vocalist for MVP. All the members look great and definitely are all visuals!

MVP is due to debut on March 13th. So stay tuned to Officially Kmusic as we update on MVP’s debut! From the introduction, which member have caught your eye? Who is going to be your bias from this group? Let us know in the comments below!