WM Entertainment’s new boy group ‘ONF’, which is short for ‘On and Off’ have released a set of debut teaser images.

The group will be WM Entertainment’s first boy group since they debuted B1A4 back in 2011.

The shots of the seven member group feature warm yellowish hues and the members are all dressed in white.

Check-out the ONF teaser images below: 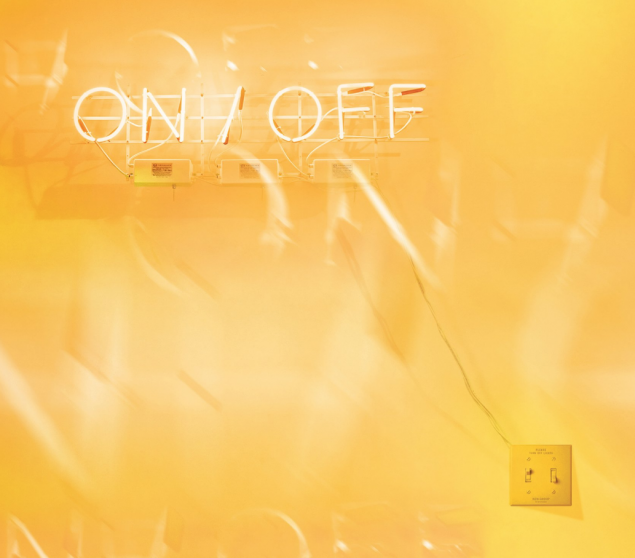 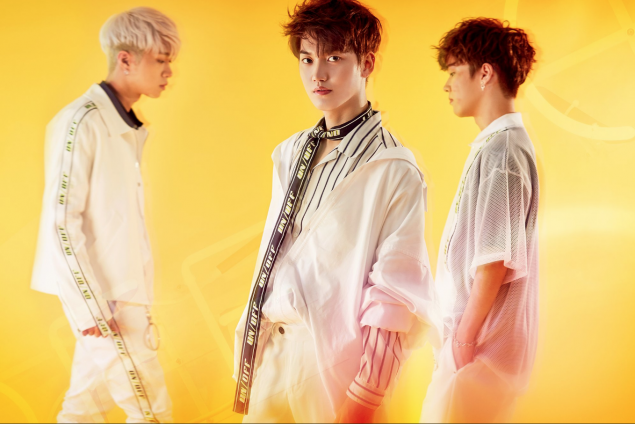 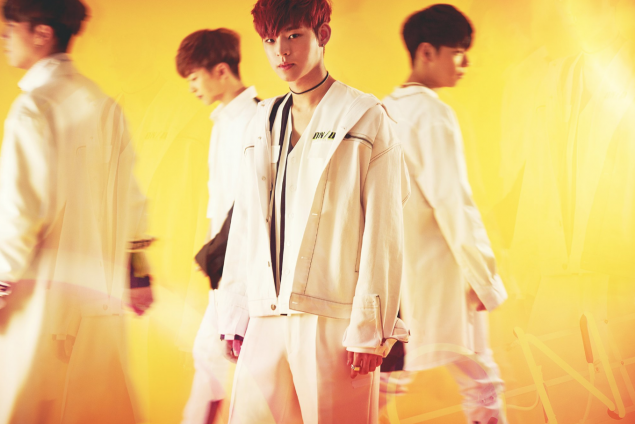 ONF has now released the tracklist for their first mini-album ‘ON/OFF’.

The album will contain a total of five tracks including the title track ‘ON/OFF’.

Check-out the tracklist for ‘ON/OFF’ below: 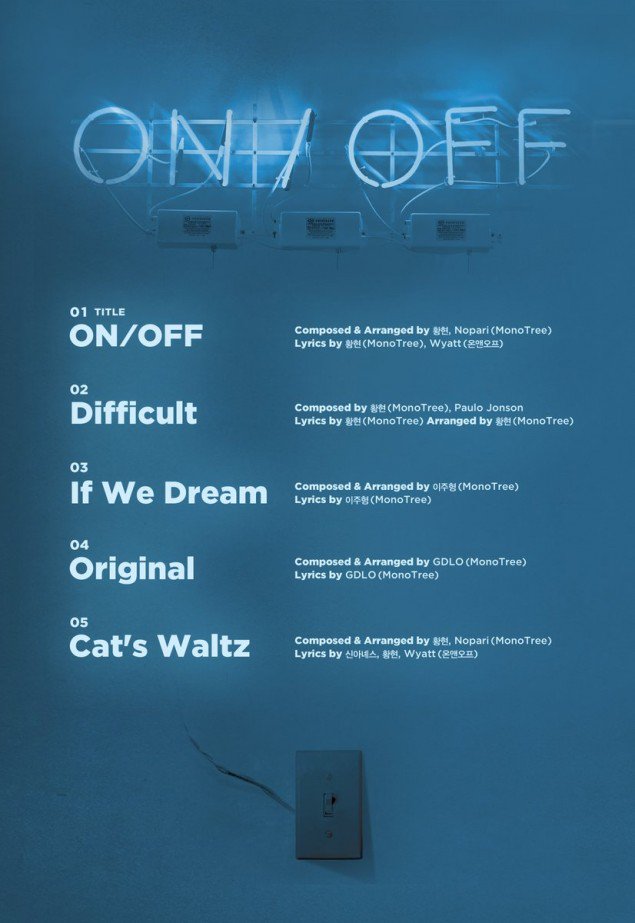 What do you think of the images and tracklisting for ONF?  Are you looking forward to hearing their music?  Let us know in the comments below?