APPLE.B is a new girl group that will be debuting in the second half of 2017! They belong under GH Entertainment, whom had debuted their boy group B.I.G. APPLE.B has a total of five members including the leader, Son Yooji, Park Yoorim, Yoon Haeun, Park Hyunmin and Sandy! On their official twitter page, the group has revealed their profile and details on each member! So, check it out below! 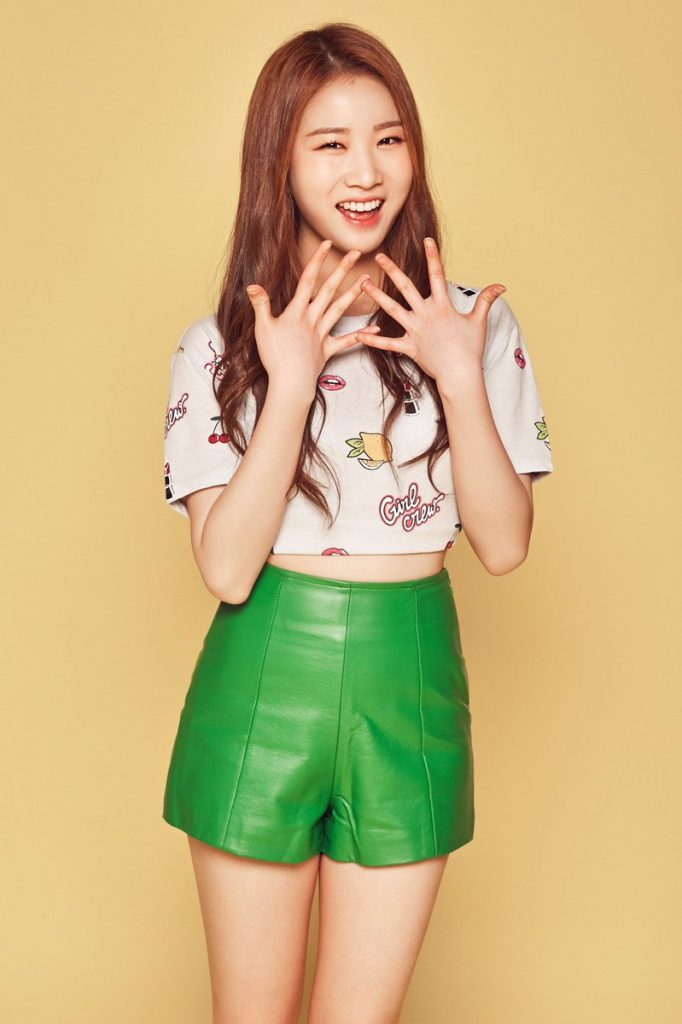 First member is the leader Son Yooji. She is born on November 25th, 1998. She is known for her eye smile and is viewed as an urban princess. On top of that, she doesn’t like to keep still! All this information was revealed through the hashtag on their profile images! 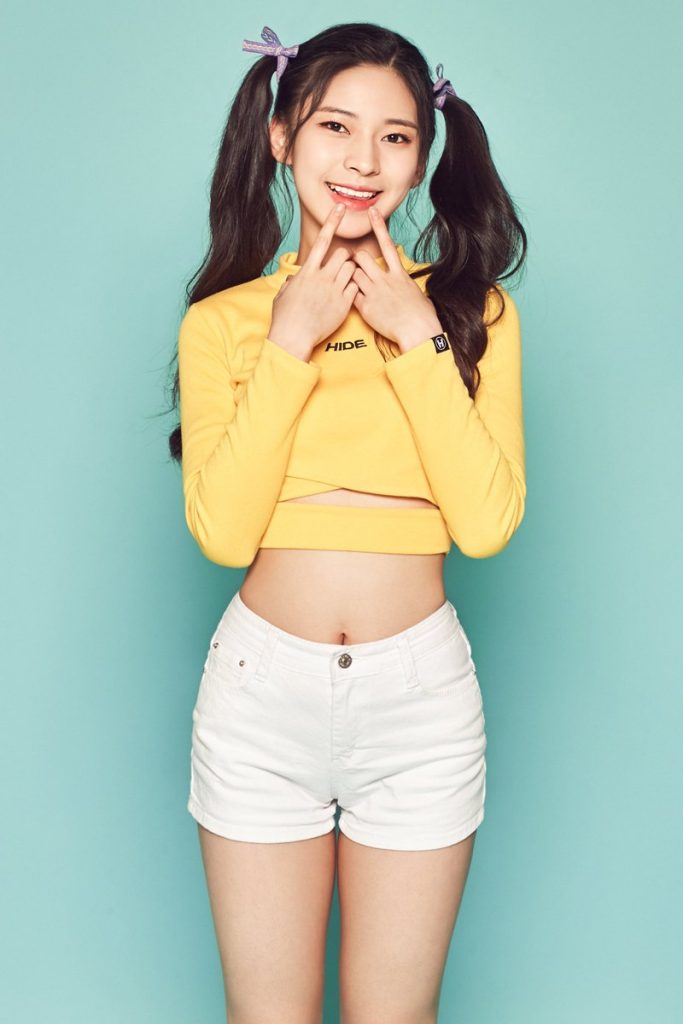 Next member is Park Yoorim. She is born on April 13th, 1998. She is the sub-vocalist of the group. She is also photogenic! How cute is she? 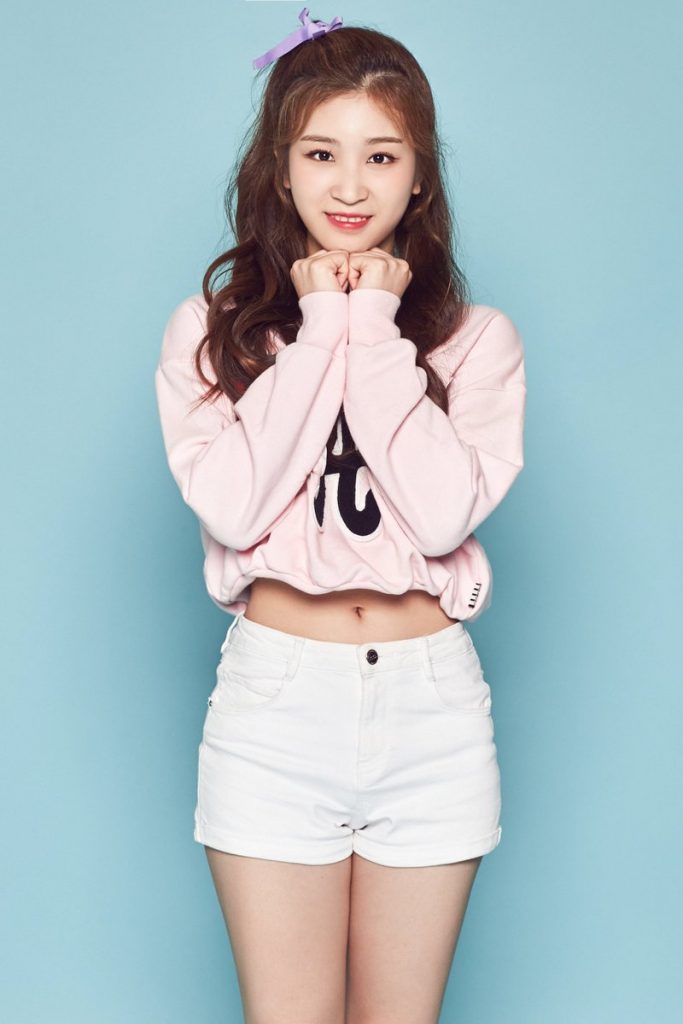 Yoon Haeun is the lead vocalist. She is born on March 12th, 1999. She is known as a dark raccoon and a panda. What do you think the reason for her nicknames? 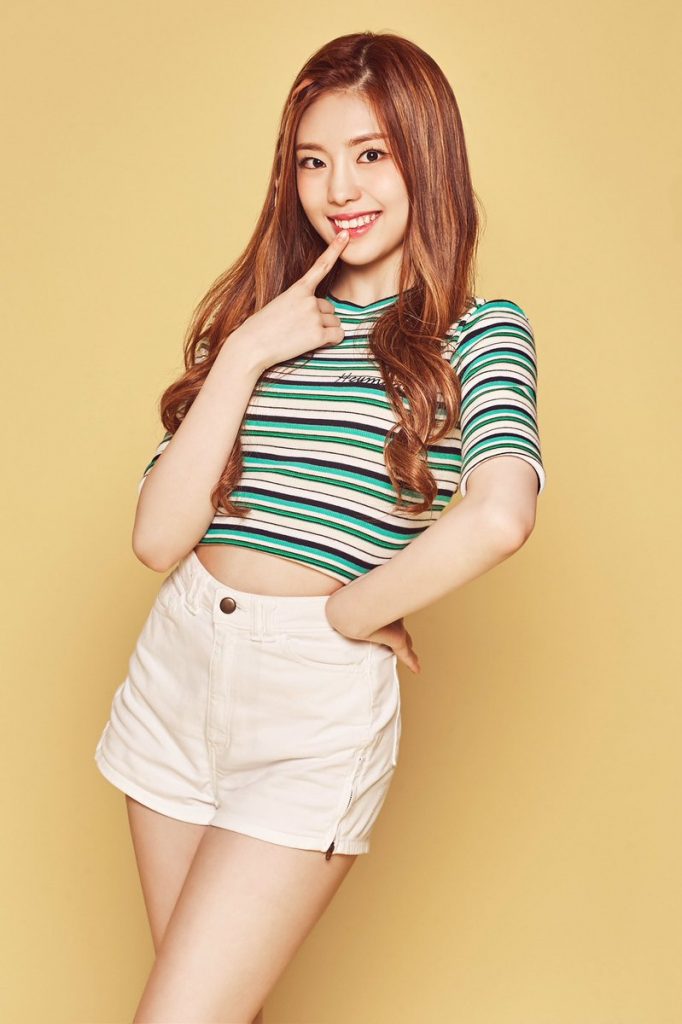 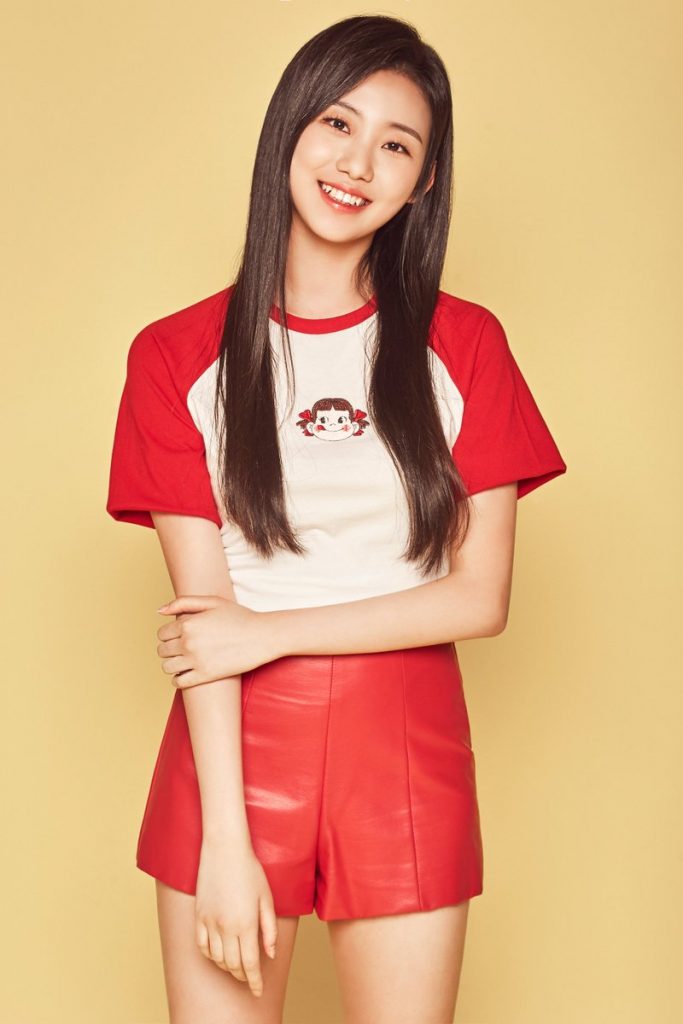 Lastly is Park Hyunmin. She is the maknae of the group and also the main vocalist. However, she is known as the maknae who isn’t like a maknae! What does that mean? Also, she is quite athletic!

Also, you can check out their performance of Jessie J, Nicki Minaj and Ariana Grande‘s ‘Bang Bang‘!

What did you think about the girls’ performance? Are you excited for their debut? Well stay tuned to Officially Kmusic for more details on APPLE.B in the future