Produce 101 Concept Evaluation Songs To Be Released June 3rd! We Have All The Details!

Produce 101 Concept Evaluation Songs To Be Released June 3rd! We Have All The Details!

For those following ‘Produce 101‘ (or as the fandom affectionately calls this season: “Broduce 101“), the upcoming concept evaluation performances have been hotly anticipated! If you haven’t been keeping up with the actions (seriously, get around it!!) the concept evaluation mission sees the trainees divided into teams based on fan votes, to perform differing concepts based on the genre and style of songs, to be aired in this week’s episode on June 2nd! 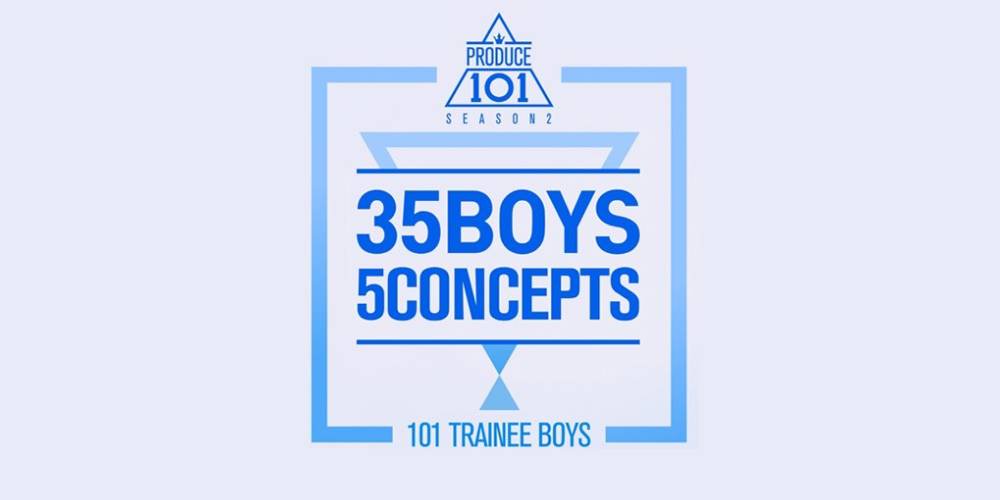 Mnet have confirmed that these 5 songs are set to be released at 12:00am KST on June 3rd, immediately after the episode airs!

We have the details of each song below:

NEVER
A trendy deep house song, featuring emotional lyrics of trying to get over a lover.

I Know You Know
A retro sounding synth pop song, reminiscent of sounds from the 80’s and 90’s.

Open Up
A Future EDM inspired song, this song is expected to be full of passion.

Show Time
A serenade of love expressing determination and commitment.

Have you been following Produce 101 Season 2?! Which Concept Evaluation Stage are you most excited for?! Let us know in the comments below!

Scroll for more
Tap
Chinese ‘Hurry Up, Brother‘ Shot Its Next Episode In Prague
‘Show Me The Money’ Season 6 scheduled to air from 30 June!
Scroll
Loading Comments...