Jung Se Woon who placed 12th in Produce 101 Season 2 will be debuting as a soloist soon.

It has been reported that Starship Entertainment has decided that Jung Se Woon will be making his solo debut and they are currently in the process of selecting songs that will match his voice.

Many fans have been waiting for his debut which is reported to be taking place in September, although no date has been confirmed as yet. 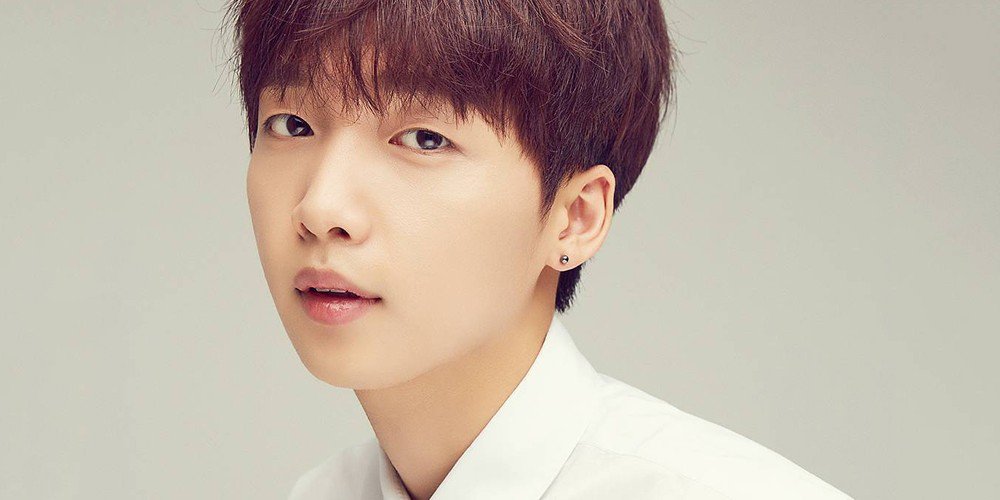 Jung Se Woon had previously appeared on ‘K-pop Star 3’ where he ended up in the top 10 contestants.

Are you looking forward to hearing Jung Se Woon’s debut material?  Let us know your thoughts in the comments below.