Are you ready for ‘Let’s Eat’ to return with a third series?

Are you ready for ‘Let’s Eat’ to return with a third series?

The third series tells the story of the now 34 year old food lover Goo Dae Young, who has fallen into a slump.  To find a way out of the slump, he embarks on a journey to  reunite with his college classmate Lee Ji Woo (played by Baek Jin Hee) and rediscover the food they loved so much in their twenties.

Take a look at some images from ‘Let’s Eat 3’ 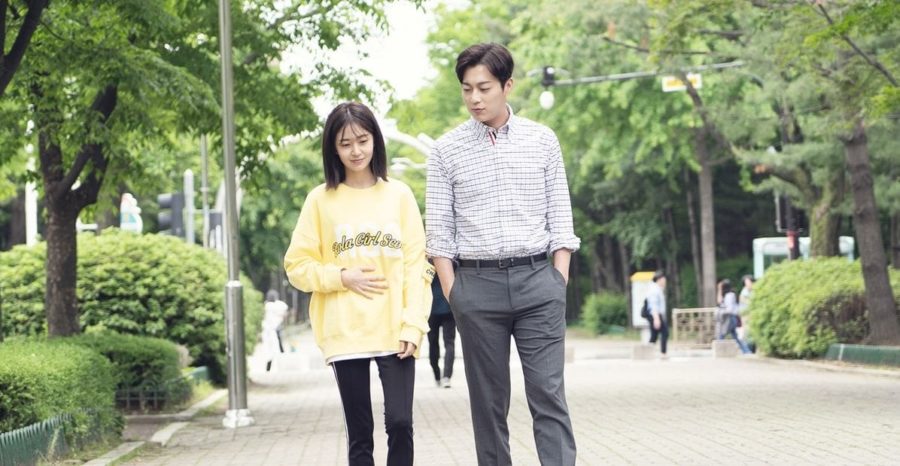 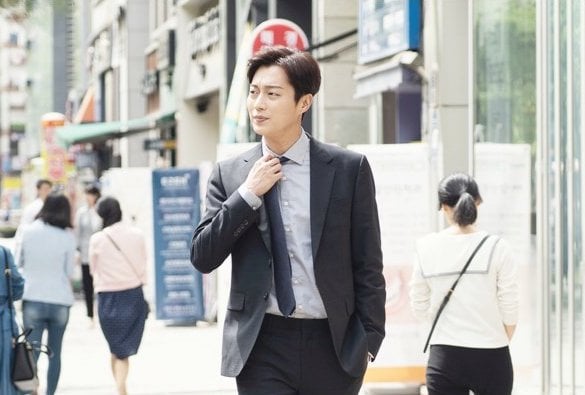 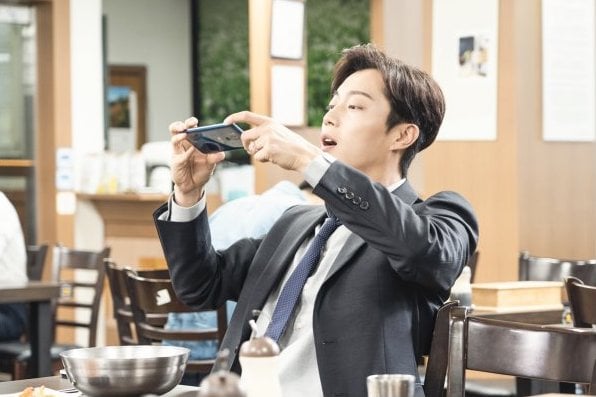 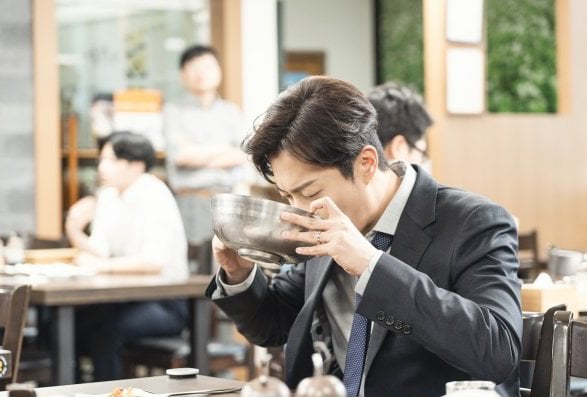 The first series of ‘Let’s Eat‘ aired in 2013 and reflected the trend of ‘single-person households‘ and ‘mukbang’ (social eating).  It warmed the hearts of viewers by helping them to remember the simple pleasure and meaning behind dining together.

The second series of ‘Let’s Eat‘ aired in 2015.  It was a simple and relatable story about single people who lived in a villa together. It reflected the changing seasons by incorporating global cuisine from Thailand and India (amongst others).

Now, in this third series the focus will be on summer cuisine, just in time for the warmer months in the Northern Hemisphere.  In a statement, a representative said, “The drama is aiming to feature some strategies to bring back the appetite that was lost due to the hot weather. The viewers can look forward to seeing the representative foods of the summer season as well as the fresh and brilliant energy of youth.”

There is much anticipation about the potential chemistry that will play out between Yoon Doojoon and Baek Jin Hee through the drama.

What do you think of the concept for ‘Let’s Eat 3‘?  Have you watched the first two series?  Let us know your thoughts in the comments below.