The upcoming season is set to have the Chinese members of Seventeen; The8 and Jun, and Pentagon; Yanan and Samuel as part of the show.

It is reported that ‘The Collaboration‘ will have four teams each made up of two members, one Chinese and one Korean.  The teams will compose songs which the audience will then get to vote on.

Seventeen’s The8 and Jun released ‘MY 1’ last year

Pentagon recently made their comeback with their sixth mini-album ‘Positive‘ and the title track ‘Shine‘.

Check out the MV for ‘Shine’

Some shots of the set for ‘The Collaboration‘ have been released as well.  It’s certainly an impressive looking set!

Take a look at the set for ‘The Collaboration’ 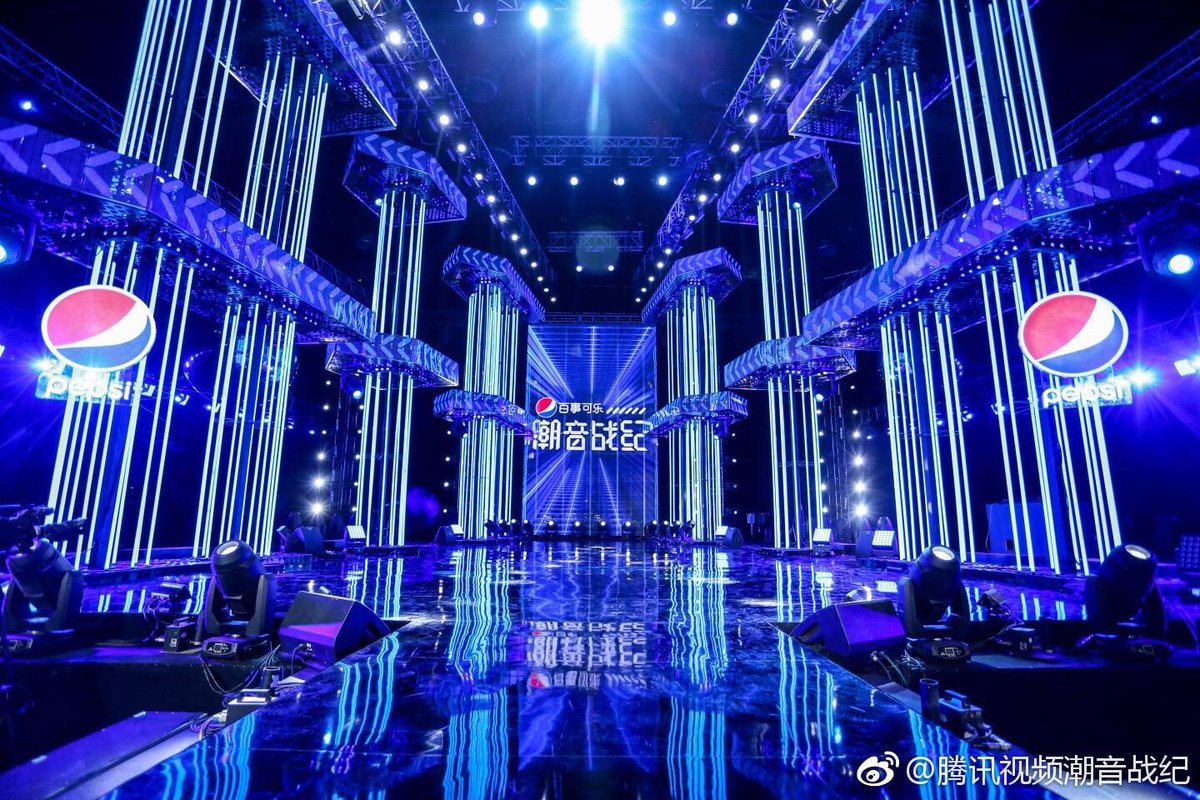 The show will air simultaneously in China on Tencent and in South Korea on SBS MTV.

What do you think of the news of Seventeen‘s The8 and Jun and Pentagon‘s Yanan and Samuel appearing on ‘The Collaboration‘?  Did you watch the original series?  Let us know your thoughts in the comments below.