Fans of SHINee’s Minho will soon be seeing him in a new drama!

Minho has been cast as the lead male in the new JTBC web drama, ‘Somehow 18‘.

The May 31st announcement comes after the success of Minho’s recent project ‘Hwarang: The Poet Warrior Youth‘ and his other projects including ‘Because It’s the First Time‘ and ‘To The Beautiful You‘. 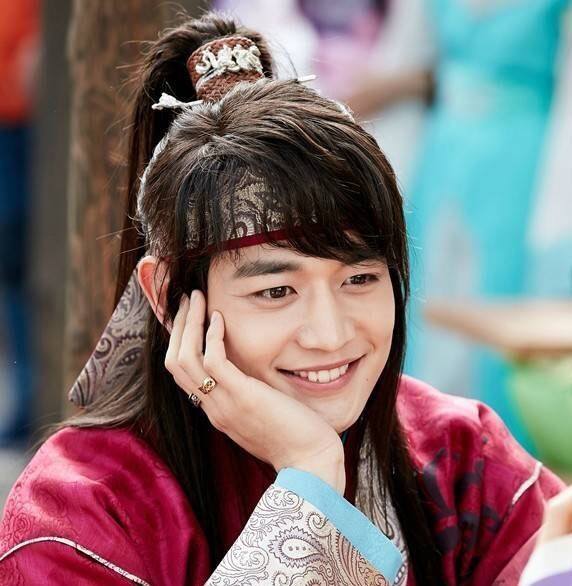 After displaying his range and depth of talent as an actor, ‘Somehow 18’ will provide Minho the opportunity to show his versatility and charms in a romantic comedy.

The new web drama will tell the story of a man who was a loner during his high school days and how he travels back in time to when he was 18 years old in an attempt to save his first love.

‘Somehow 18’ will form part of a series of web dramas JTBC will be airing. The first web drama to be rolled out will be ‘People You Could Know‘ starring Sooyoung from Girls’ Generation.

Are you excited to see Minho’s new drama?

Stay up to date with all the latest on this new web drama with Officially Kmusic.