Wanna One‘s reality show ‘Wanna City‘ will be airing on television quite soon! 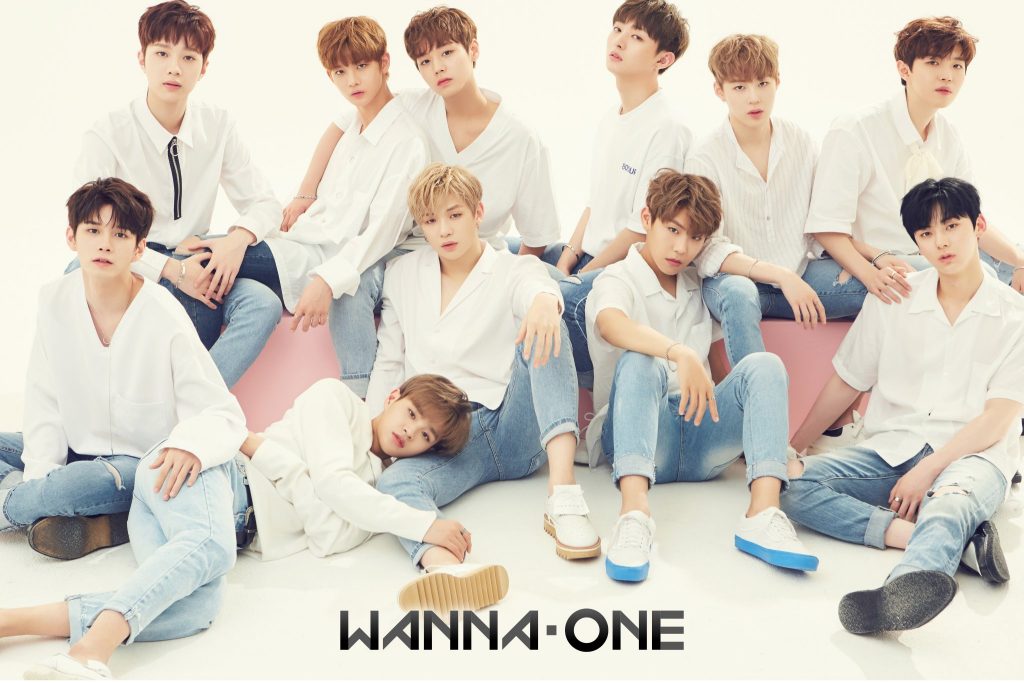 Their show was aired first online through many platforms including YouTube, Naver TV and Facebook. It was aired on September 30th. Now, it is revealed that the show will be airing on October 7th at 12:20am KST via SBS.

During this time, they will be showing parts that was not shown online! The PD, Eun Ji Hyang, commented that “Wanna One had an enjoyable time filming. Since the fans had enjoyed it so much, we are considering a second season.”

Have you checked out the show yet? Let us know in the comments below!