‘Mr Sunshine’ has a lot going for it; it has been written by Kim Eun Suk – the writer of ‘Goblin’, ‘Secret Garden‘ and ‘Descendants of the Sun’, and the drama will star Lee Byung Hyun (in his first drama role since 2009’s IRIS) and Kim Tae Ri.

It is a historical drama set in the early 1900s, before the Japanese occupation of Korea. The story revolves around a man who, after voyaging away from Korea during the United States expedition in 1871, develops a new persona as a soldier in the United States army. After a series of events, he is stationed in Joseon where he falls in love with a woman from an aristocratic family of prominent means.

Commenting on the drama, Kim Eun Sook stated, “This is a topic I’ve been wanting to write about for a while now. I created a project proposal for this drama a while back: a drama about not independence fighters but actual soldiers from that era. Although it’s not recorded anywhere in history, it’s something that we all need to know about.” 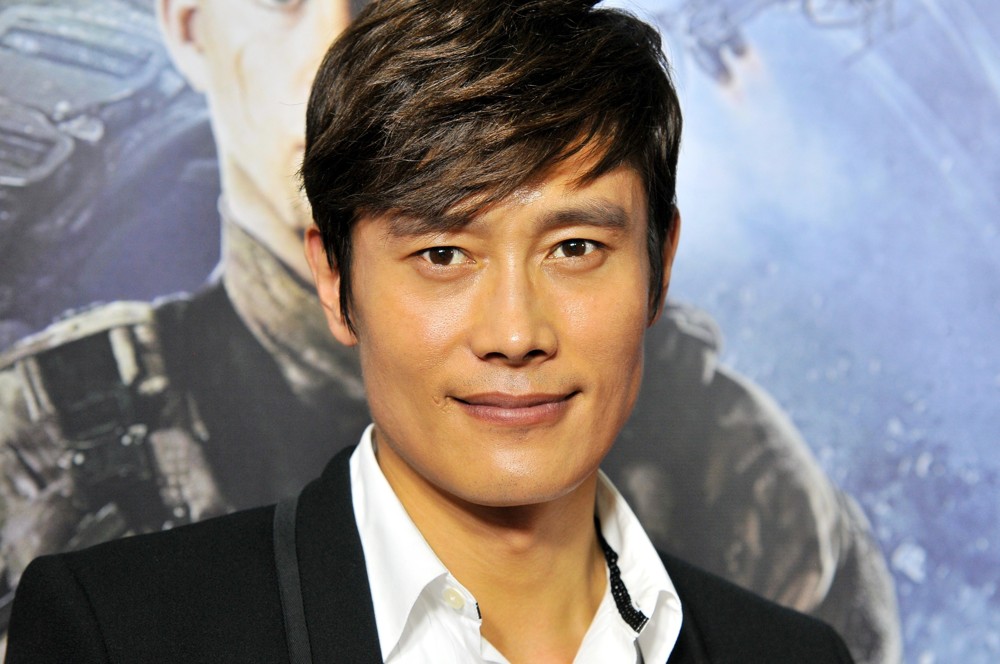 Are you looking forward to watching the next big K-drama?  Have you watched all of Kim Eun Sook‘s previous dramas?  Which is your favourite?  Let us know in the comments below.