BOYS24’s Unit Black Gears Up For Their Debut!

BOYS24’s Unit Black Gears Up For Their Debut!

BOYS24‘s first promotional unit, Unit Black, is gearing up for their debut! Unit Black consists of eight members including Kim Sunghyun, Kim Yonghyun, Park Doha, Oh Jinseok, Yoo Youngdoo, Jung Yeontae, Han Hyunwook and Hwang Inho. These eight members were chosen by the public through ‘BOYS24 SEMIFINAL‘ episode. Also, their name came to be because majority votes from the public on their official fan cafe. Since the show started off with unit colors, fans thought it was appropriate that black was the next color since the members were from different colored units! 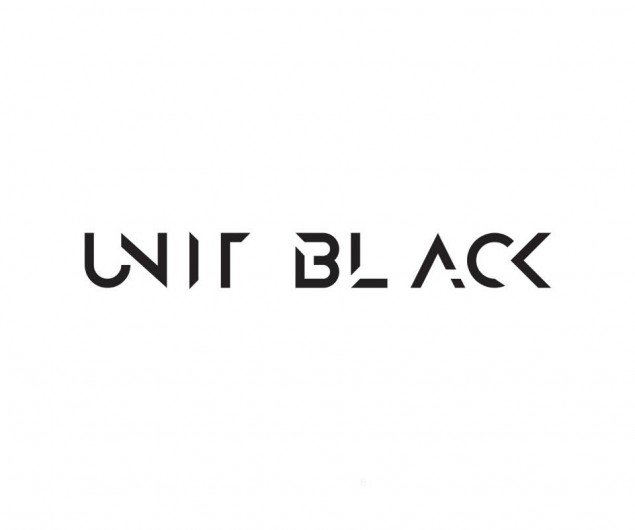 Unit Black will be releasing their first single album in April. It is believed that the boys will be promoting in various music shows, programs and also have a concert in Seoul! They may be also promoting internationally as well. They will begin promotion very soon and the boys are super excited for their debut! They have said that they will proudly promote under their new name.

Are you excited for Unit Black’s debut? Let us know in the comments below!

Officially Kmusic will continue to update you on Korean entertainment, so stay tuned!