MONSTA X Prepares For Their Japanese Debut With New Teasers!

MONSTA X Prepares For Their Japanese Debut With New Teasers!

In a new video released onto the Universal Music Japan Youtube page, MONSTA X is the next in line for a Japanese debut! The teaser was of their song ‘HERO‘ which has been translated into Japanese for the new release. The group just made a comeback with their album ‘The CLAN pt.2.5: The Final Chapter‘ was released March 21st, along with their music video ‘BEAUTIFUL‘. Their Japanese debut will not be too far off from their recent comback, for their debut is set for May 17th.

The group will be very busy, for their Korean promotions are set to end shortly before they head to Japan for their debut. They have also released teaser images in preparation for promotions as well. 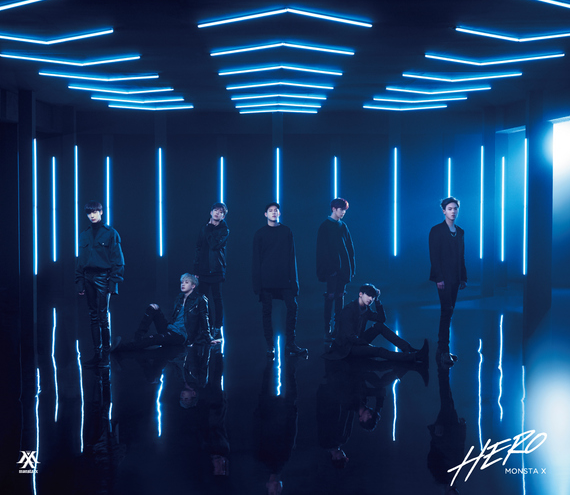 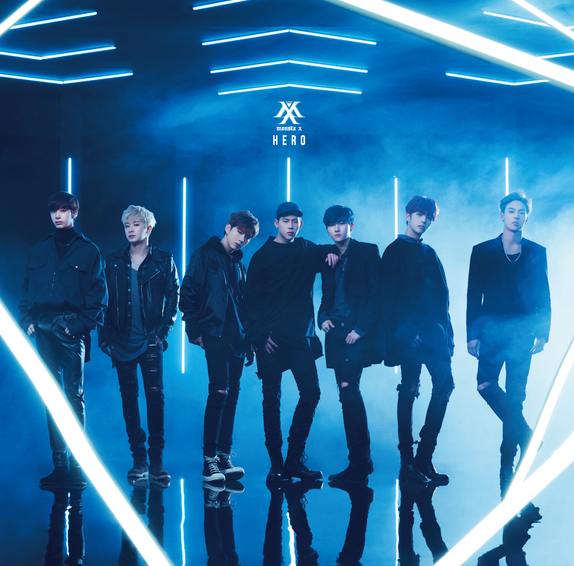 In MONSTA X fashion the neon colors are as striking as their poses. They will make a massive impact with their intense sound for this debut abroad. Are you excited to see MONSTA X debut in Japan? Let us know in the comments below!