EXO‘s Chanyeol has been confirmed to appear in the upcoming tvN drama ‘Memories of the Alhambra‘.

‘Memories of the Alhambra‘ is described as a fantasy melodrama about investment company CEO Yoo Jin Woo (Hyun Bin) who visits Spain after being betrayed by his friend.  He stays in a cheap hostel that is run by guitarist Jung Hee Joo (Park Shin Hye).  Chanyeol‘s role of Jung Hee Joo is the younger brother of Jung Sae Joo.  He is a genius programmer who lives in his own little world.  He is said to have closed his heart after experiencing a tough childhood and the only person he can talk to is his sister.

EXO’s Chanyeol has been cast in ‘Memories of the Alhambra’ 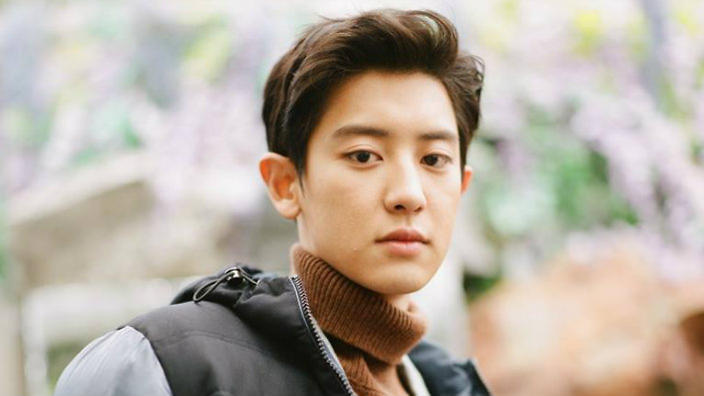 This will be Chanyeol‘s first role since appearing in the drama ‘Missing 9‘ last year.

‘Memories of the Alhambra‘ is scheduled to commence airing in November on tvN.

Are you excited by the news of Chanyeol‘s new drama?  Let us know your thoughts in the comments below.

Scroll for more
Tap
Park Hyung Sik’s new drama ‘Suits’ has him all suited up and ready for the premiere
Highlight’s Lee Gikwang is joining the cast of new KBS drama ‘Lovely Horribly’
Scroll
Loading Comments...