His agency, Around Us Entertainment confirmed in a statement, “Lee Gikwang will be appearing in the new KBS Monday-Tuesday drama ‘Lovely Horribly‘, which will begin airing in August as the follow up to ‘Are You Human, Too?‘.  He will play the role of Sung Joong, who can see ghosts.”

‘Lovely Horribly‘ is a romantic horror (I know that sounds a bit weird to you too doesn’t it?) comedy that follows the story of a top star and drama screenwriter who share one fate between them, and the strange things that happen around them as a result of that shared fate.  The script won the grand prize at KBS‘s miniseries screenwriters contest last year. 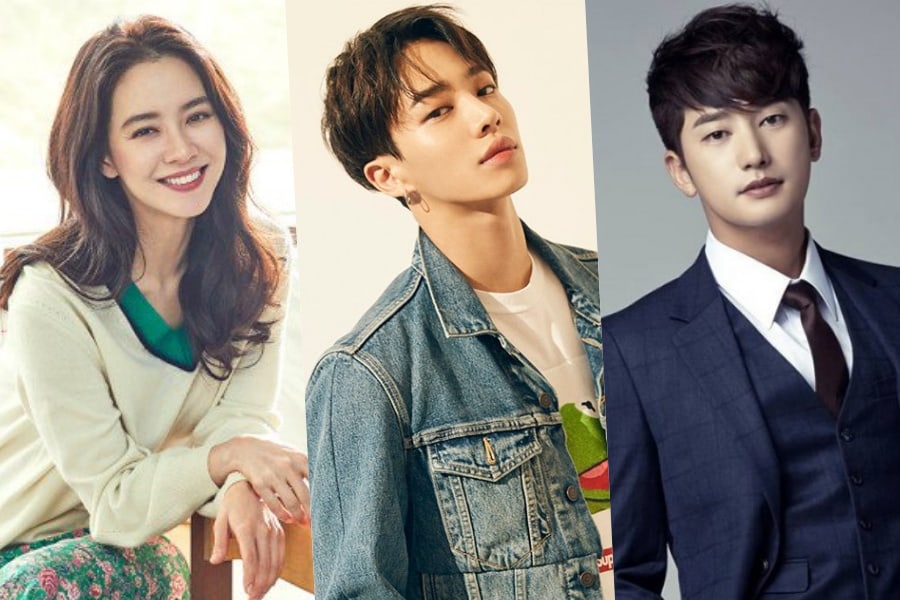 Gikwang will be playing the role of Sung Joong, a rookie producing director (PD) who holds the key to unlocking the secrets of the drama’s plot. His role is set to be pivotal in increasing the tension in the drama. He stated, “I decided to appear in the drama because the script was so much fun to read, and I was charmed by Sung Joong’s polite, considerate, and sweet personality. I’m excited to be working with such great actors in a great project.”

‘Lovely Horribly’ is scheduled to commence airing in August.

What do you think of the news of Gikwang‘s casting in a new drama?  Have you watched him in any of his previous acting roles?  Let us know your thoughts in the comments below.