EXO never fails to surprise their fans! EXO-L’s are already swooning over D.O’s new drama ‘Hundred Days My Prince’, and Chen decides to make a surprise appearance on the show. It was during a romantic scene at the end of episode 9 that fans noticed a familiar angelic voice; Chen’s new OST for the drama was being played! 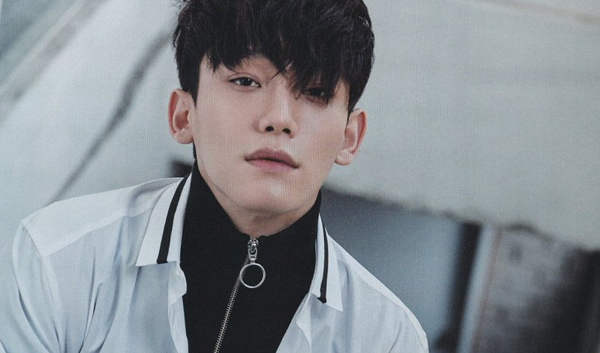 It has now been confirmed that the OST will be officially released on October 16th at 6pm KST. Nevertheless, there is no further information about the title of the track.

The drama stars D.O who plays the role of a crown prince and Nam Ji-hyun who plays the role of Hong Shim. The plot revolves around the disappearance of the crown prince after an assassination attack, who then ends up in a village with memory loss. Their fates intertwine and they end up marrying each other despite being complete strangers. The show airs every Monday and Tuesday at 9:30 P.M, KST.

Are you excited to hear Chen‘s new OST for ‘Hundred Days My Prince‘? Let us know in the comments below!