JTBC have released the first teasers for their upcoming drama ‘The Package’.

The drama tells the story of a group of people who choose to go on a travel package deal together. At first, none of them are very friendly to each other, but as the trip continues they begin to open themselves up.

The drama was shot entirely in France and will feature some of the beautiful scenery that can only be found in France.

The poster for ‘The Package’ was shot in Deauville, France.

Take a look at the poster for ‘The Package 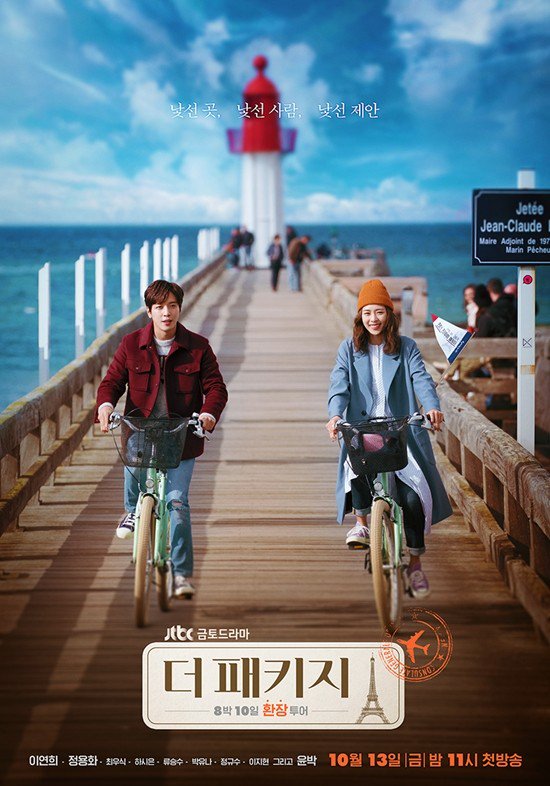 Watch the first teaser for ‘The Package’

Watch the second teaser for ‘The Package’

The drama will feature locations from Paris, Mont Saint-Michel and Honfleur as well as other beautiful locations.

The first episode of the new JTBC drama is scheduled to air on October 13 at 11PM KST and will continue on Friday and Saturday nights.

Will you be watching Yonghwa‘s new drama when it starts airing?  Let us know in the comments below.