KBS 1TV have released a poster and stills from ‘Andante‘ starring Kai as Si Kyung and Kim Jin Kyung as Kim Bom.

‘Andante‘ is the story of a city boy who transfers to a mysterious high school in the countryside.  At the new school, he runs into a number of unfamiliar experiences and falls in love.

The poster that has been released shows the two lead characters Kai and Kim Jin Kyung posing for a photo together.  The caption on the poster reads ‘Spring has also arrived in my heart’.

Check-out the poster for ‘Andante’ 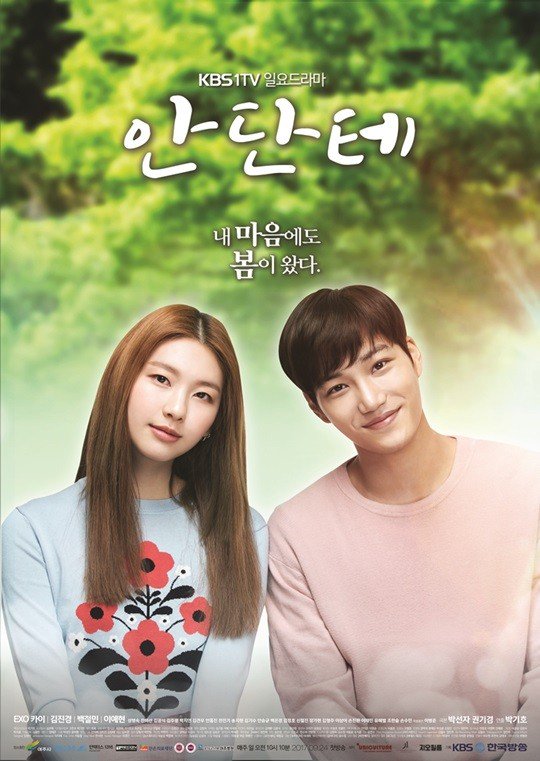 In the images, Kai is pictured wearing the school uniform of his character who is described as a typical high school student who prefers playing video games over studying and PC rooms over school.

Take a look at the images of Kai from ‘Andante’ 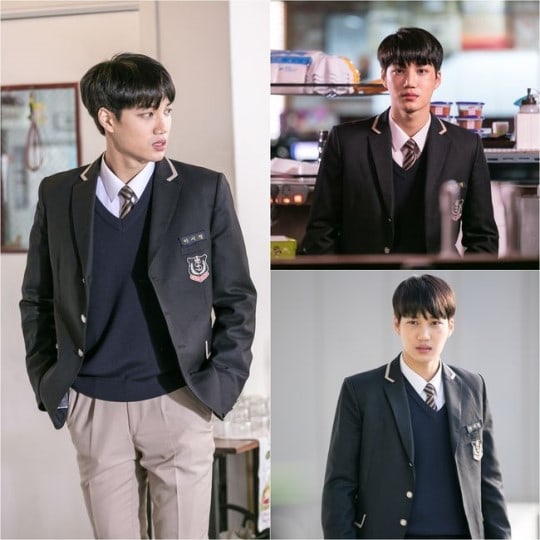 Will you be watching Kai‘s new drama ‘Andante‘?  Let us know in the comments below.