SBS have released new stills and a romantic poster for their upcoming drama ‘While You Were Sleeping’ which stars Lee Jong Suk and Suzy.

‘While You Were Sleeping’ is the story of a girl named Nam Hong Joo (Suzy) who can see future crimes happen in her dreams.  She partners up with prosecuter Jung Jae Chan (Lee Jong Suk) to prevent the crimes she sees. 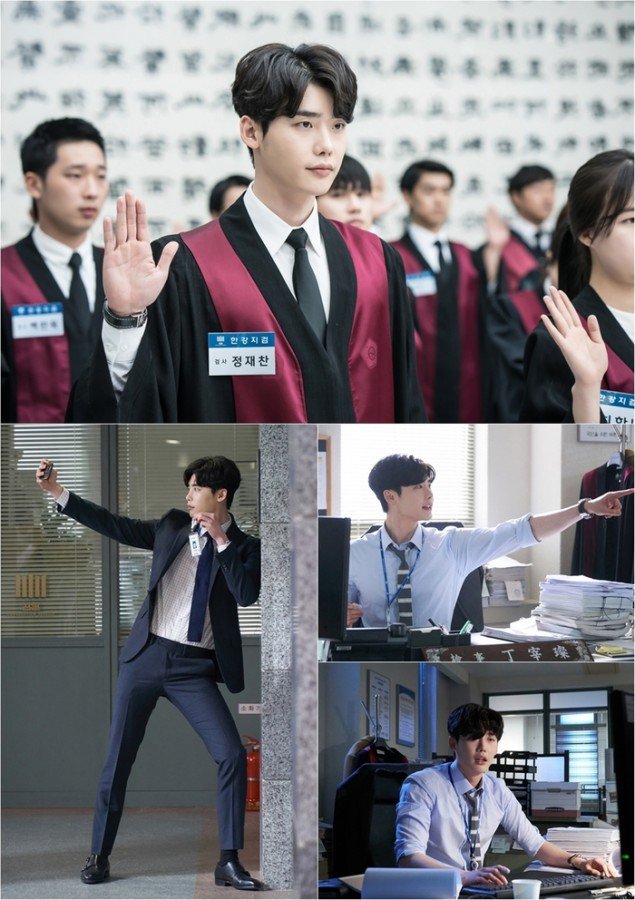 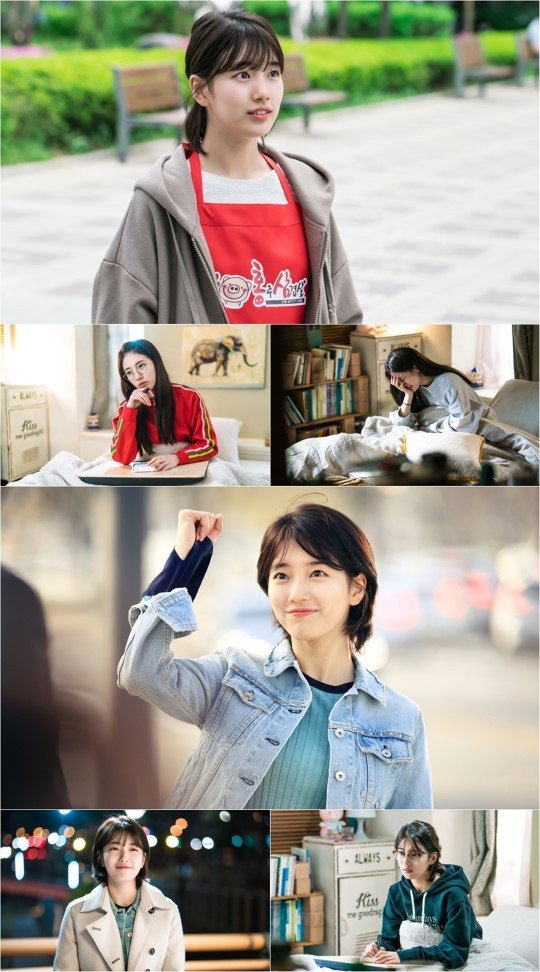 The main poster for the drama has also been released and it’s beautiful.

In the image, Suzy and Lee Jong Suk are embracing under the moonlight with cherry blossoms floating all around them.  The text on the poster reads ‘I saw you in my dreams’.

Check-out the romantic poster for ‘While You Were Sleeping’ 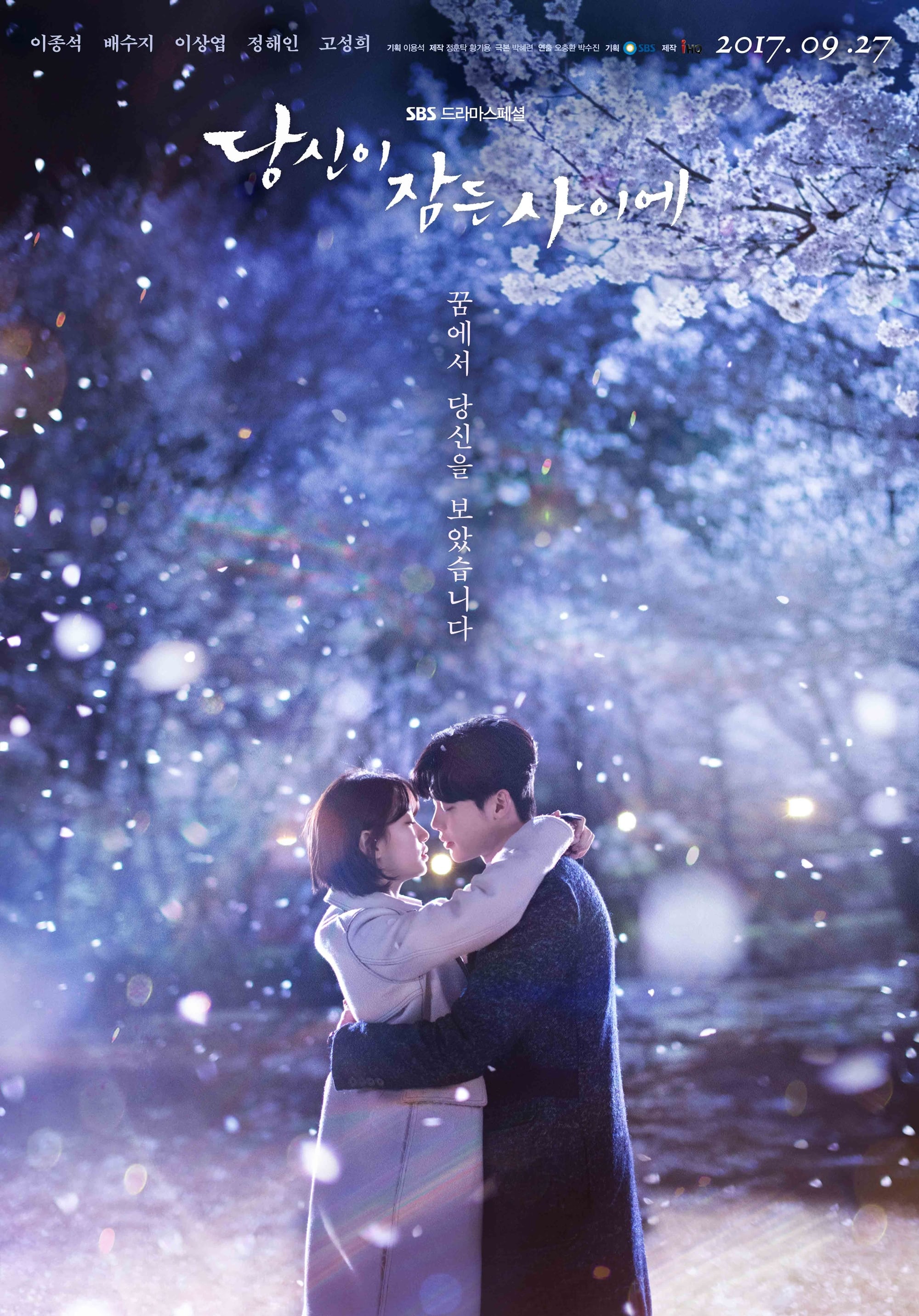 ‘While You Were Sleeping’ will be airing from September 27 on Wednesdays and Thursdays.

Are you looking forward to watching the new drama with Suzy and Lee Jong Suk?  Let us know in the comments below.