It has been confirmed that NU’EST‘s Ren will star in tvN‘s upcoming drama ‘Four Sons’ alongside Park Hae Jin.  After School’s Nana, Kwak Si Yang and Kyung Soo Jin will also appear in the drama.

Ren will play the role of Yeo Hoon, the lovable young brother of Yeo Rin (played by Nana).  Yeo Hoon is described as the ‘vitamin’ of the family who holds many secrets.  Yeo Rin has always stood up for her younger brother and Yeo Hoon always stayed by his sisters side even when she got into trouble.

Yeo Hoon is described as a pure and dependable character who always looks out for his sister Yeo Rin. 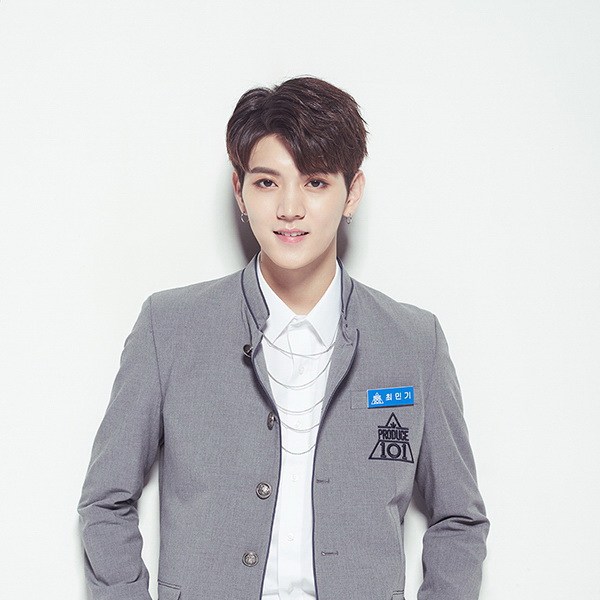 The drama will commence filming later in the year and will be aired sometime in early 2018.

What do you think of the news of Ren‘s new drama?  Will you watch it when it starts airing?  Let us know in the comments below.