GFRIEND release a 6 song track list for ‘回:LABYRINTH’ ahead of comeback! 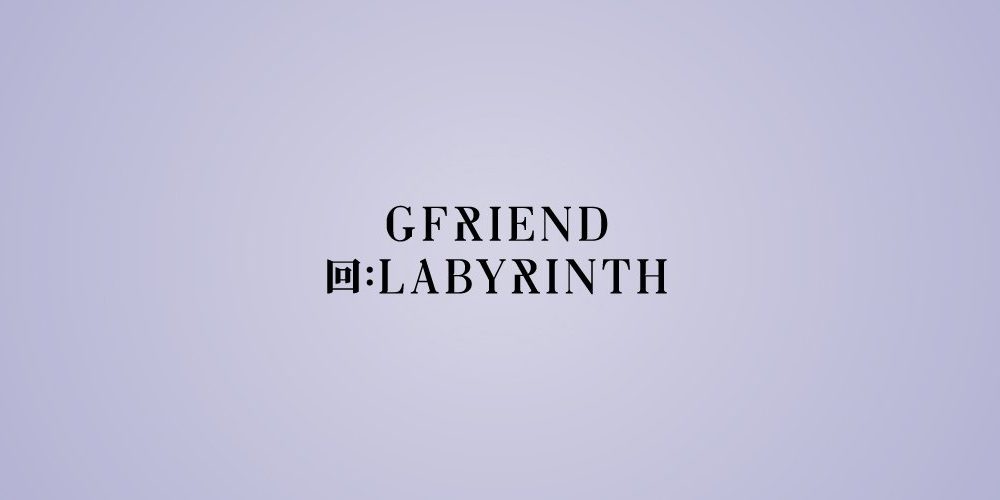 GFRIEND release a 6 song track list for ‘回:LABYRINTH’ ahead of comeback!

On January 22nd, GFriend released the track list for their upcoming mini album, ‘回:LABYRINTH’. Check it out down below!

The album will feature 6 new tracks and is as follows:

The title track, ‘Crossroads’ is being produced and composed by Noh Juhwan and Lee Wonjong who are same duo who have previously produced for the group for their title tracks ‘Time For The Moon Night’ and 2019 release ‘Sunrise’. So, fans are expecting a similar passionate and melancholy sound for the title track.

GFriend‘s comeback with title track ‘Crossroads’, will be released on February 3rd! Are you excited for the girl group’s return? Let us know in the comments below!