TEMPEST reveal a teaser poster ahead of their first comeback! 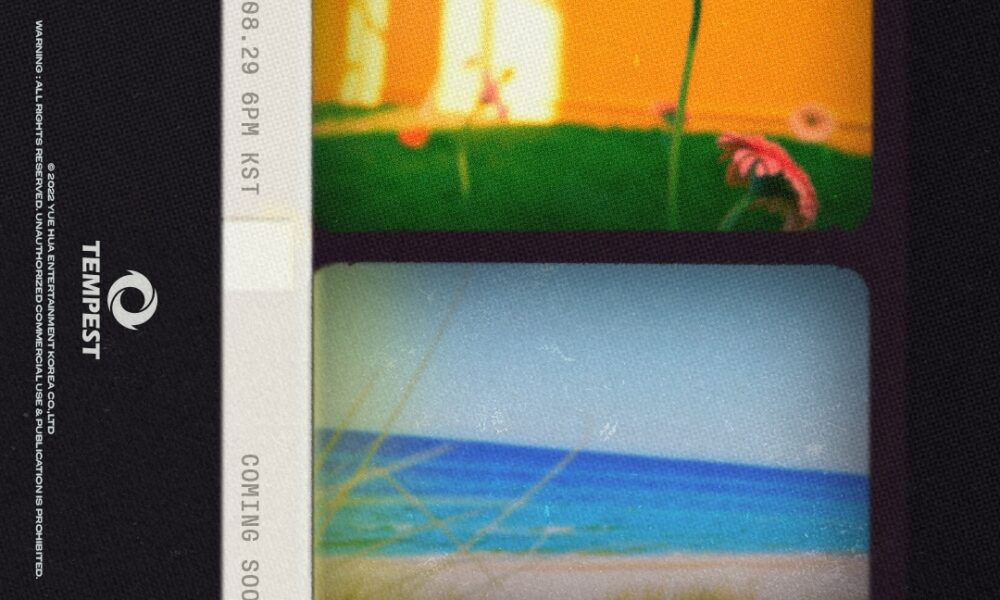 TEMPEST reveal a teaser poster ahead of their first comeback!

On August 10th, TEMPEST released a coming soon poster to confirm their incoming comeback. This will mark their return in approximately 5 months. Debuting in March with their 1st mini album, ‘It’s Me, It’s We’ and the funky fun title track, ‘Bad News’, the septet made a huge splash with their vocally driven energetic concept. The mini album went on to sell over 97,000 copies to date. This first comeback leads with anticipation to what the rookies have in store.

The poster shows film slides capturing images of a sunflower, and a landscape at the beach facing the ocean. Other images of a flower field and possible sunrise or sunset cut the top and bottom of the film slide.

The Yuehua Entertainment group had earlier released a new logo motion video, showing their updated logo for the release. Utilising the same design as their debut, the logo is now white, as opposed to blue from debut.

Check out the poster down below!

TEMPEST‘s 1st comeback is scheduled to drop on August 29th, 6PM KST. More details will be revealed in the coming days up to its release.