HA SUNG WOON is in princely ‘FOCUS’ in 2nd MV teaser ahead of comeback! 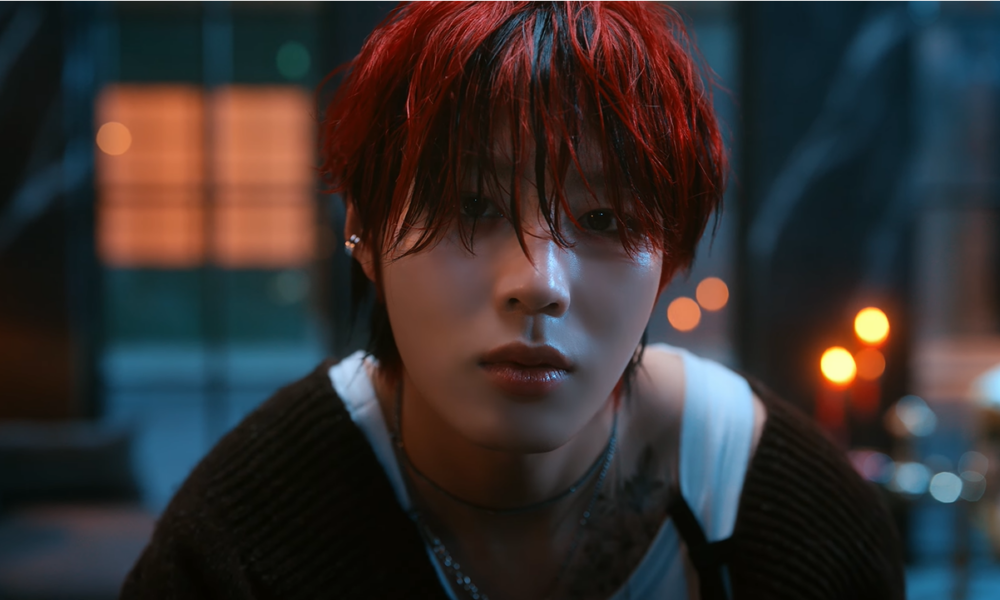 HA SUNG WOON is in princely ‘FOCUS’ in 2nd MV teaser ahead of comeback!

The ‘Don’t Forget’ singer has been releasing various teasers in the past days including a first MV teaser, highlight medley, and teaser images. This will mark his return in five months since his February special album, ‘You’. Containing five tracks, the album will be supported by his concert ‘Welcome To Strange World’ held over August 27-28.

In this MV teaser, we see the artist with flaming red hair. Performing as a bedazzling cowboy, the dimly lit sets with a focus on shadows add mystique to the concept. Flames light from the ground as he and backup dancers put on a cool stage in a western town.

How do you feel about the soloist’s imminent new music? Let us know in the comments below!

Scroll for more
Tap
ONEUS tease their 8th mini album ‘MALUS’ with the schedule plan!
ROCKET PUNCH are ready for their ‘FLASH’ comeback in an image teaser!
Scroll