JAY B drops a b-boy crew MV teaser for ‘go UP’! 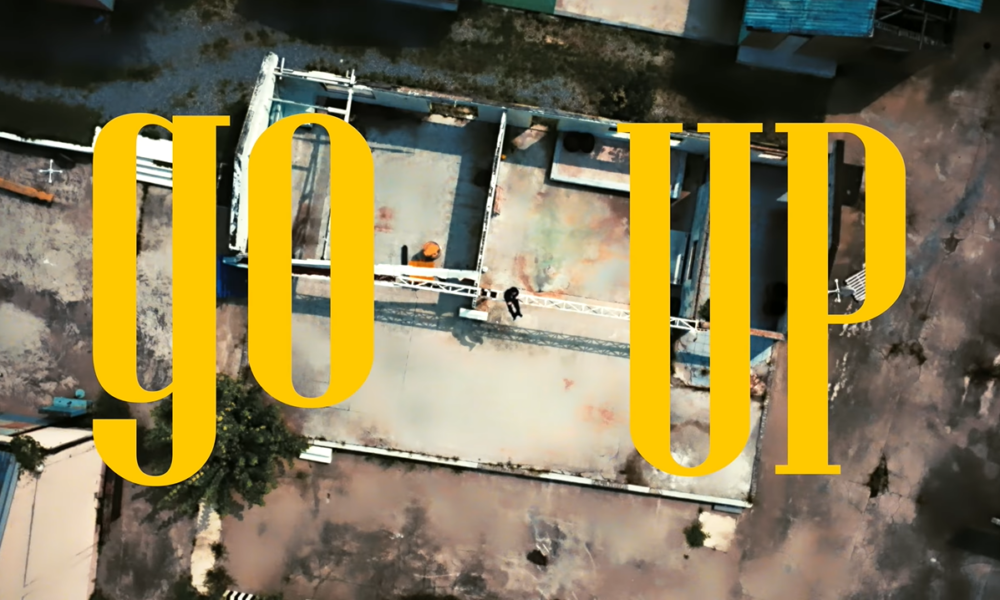 JAY B drops a b-boy crew MV teaser for ‘go UP’!

On September 12th, JAY B released the first MV teaser to his upcoming title track, ‘go UP’. The song comes off the singer’s 2nd mini album, ‘Be Yourself’. Showcasing individual break dancers with moving camera angles, we see them come together as a crew to jam out to the music. A funky street sounding instrumental plays as the teaser ends with the songwriter vibing, and camera circling upwards to reflect the title of the track.

In addition to the MV teaser, the singer has already released two sets of concept photos.

Check out the MV teaser below!

How do you feel about the soloist’s imminent new music? Let us know in the comments below!