THE ROSE drop a mysterious poster for pre-release single, ‘Childhood’! 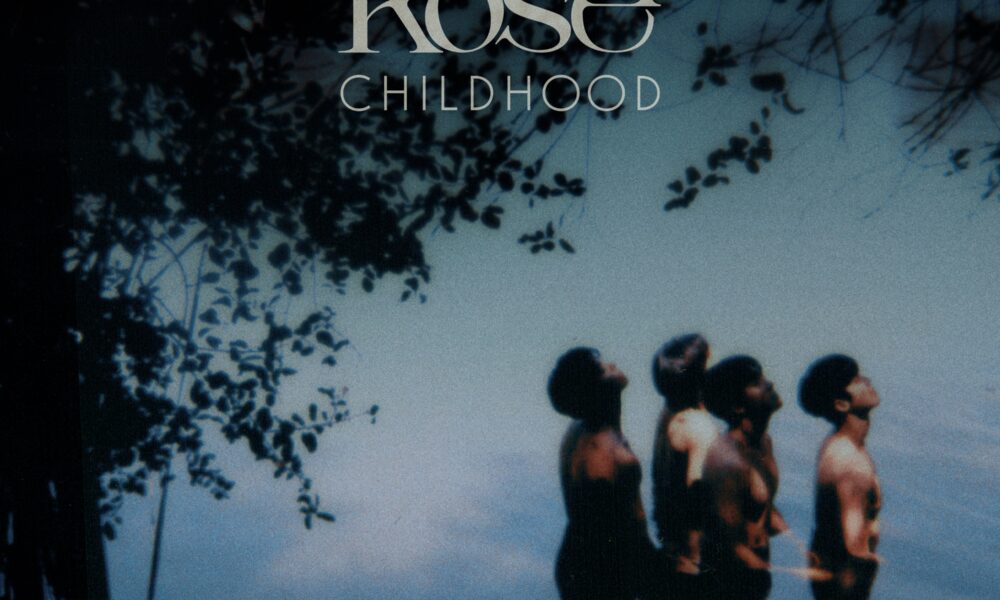 THE ROSE drop a mysterious poster for pre-release single, ‘Childhood’!

On September 9th, THE ROSE released a poster for their upcoming pre-release single, ‘Childhood’. This will be followed by their new album, ‘Heal’ which will feature the title track, ‘Sour’. The group also will embark on a tour for the album starting in October.

The poster depicts the members standing together in the middle of an ominous lake. Looking up, the sky looks shrouded with a haze as trees overhang on the water, creating a peaceful yet eerie atmosphere. A further teaser will be released on September 12th to give more context to the sound and concept of this release.

The band last single was back in December last year with ‘Beauty and the Beast’. Due to mismanagement and company conflicts, the group departed their management label, J&Star Company. This will be their first release under their self-founded label, Windfall.

Check out the teaser poster below!

THE ROSE‘s pre-release single, ‘Childhood’, will be released on September 17th, 12AM KST. The album, ‘Heal’, will then follow on October 6th.

How do you feel about the band’s upcoming music? Let us know in the comments below!