ROCKET PUNCH are ready for their ‘FLASH’ comeback in an image teaser! 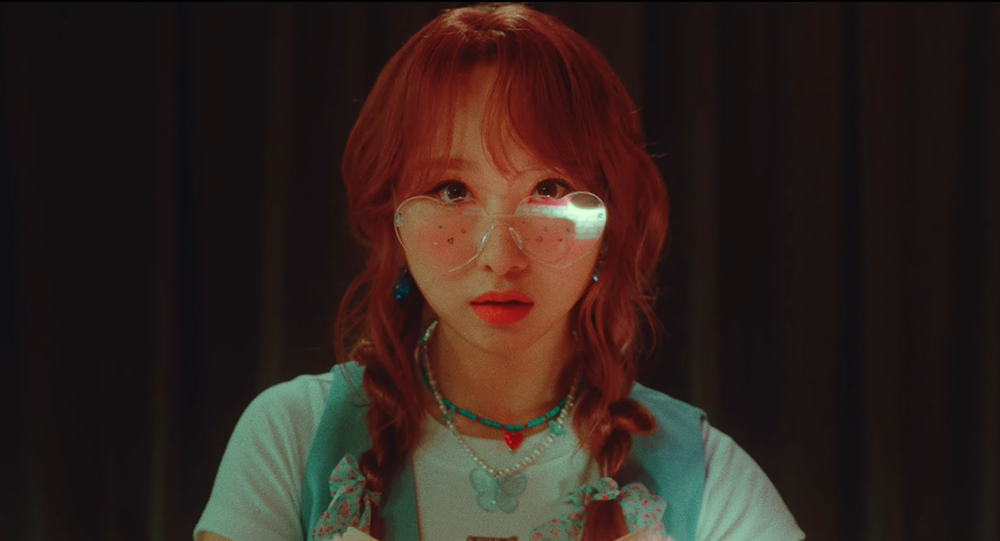 ROCKET PUNCH are ready for their ‘FLASH’ comeback in an image teaser!

On August 26th, ROCKET PUNCH released an image teaser for their upcoming single album, ‘FLASH’. Like other Woolim Entertainment groups, the image teaser acts more like an MV teaser as opposed to a series of images.

Watching the 27 second clip, the members hold different types of cameras. From the traditional film camera to a smartphone, they prepare to pose and ask ‘Are you ready?’ which they reply they are. The confidence and punchy colours, combined with the uplifting drum beat seem like the girl group are going to give us a track for the dancefloor with plenty of snaps.

Check out the image teaser down below!

How do you feel about the sextet’s imminent return? Let us know in the comments below!