Officially KMusic would like to wish Boys Republic‘s Sunwoo a very happy birthday! 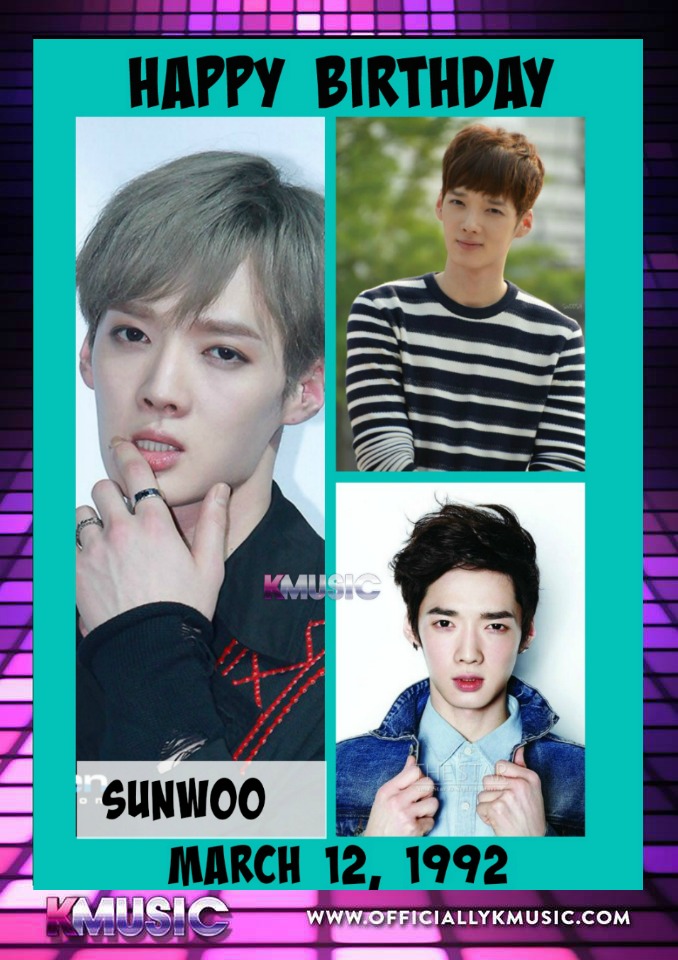 He was also a part of YYJ Entertainment and he debuted in the K-pop group TOUCH until they disbanded.

He received two years of training under Universal Music and he was finally able to debut under their label as a member of Boys Republic.