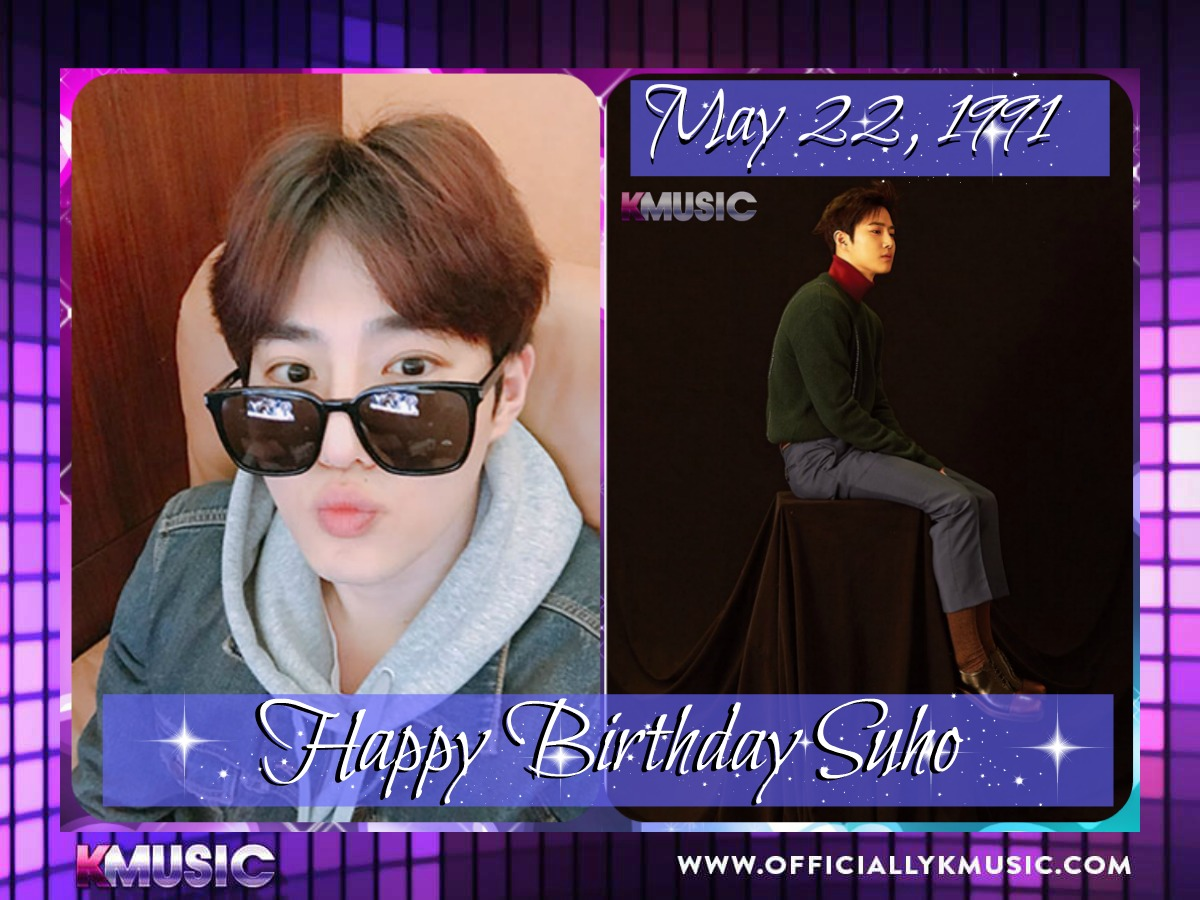 His MAMA power is water.
He became a traniee in S.M Entertainment in 2006, when he was 16 years old, after being discovered on the streets by an casting staff.

He trained along with SHINee and is very close to the members.

He shares room with fellow EXO member Sehun.
He’s really close to Sehun. They know each other for 9 years (as of 2016).
When he was a trainee, he and SHINee’s Minho traveled to China together for a month to learn Mandarin.

Written by, collage by, and feature image by: Admin Risa