Former I.O.I member Kim Chung Ha has officially announced her solo debut! Even though the news of a solo debut was old, having been announced by her company MNH Entertainment in December, fans are just now getting a glimpse into her solo activities. Posted to her official fan cafe, the news of her debut was made more clear. The website posted a “coming soon” teaser, giving fans hope of a rapidly approaching debut. Be sure to follow her official fan cafe to keep up with all the latest news for her debut! You can follow her here. As of now, no new information has been released. 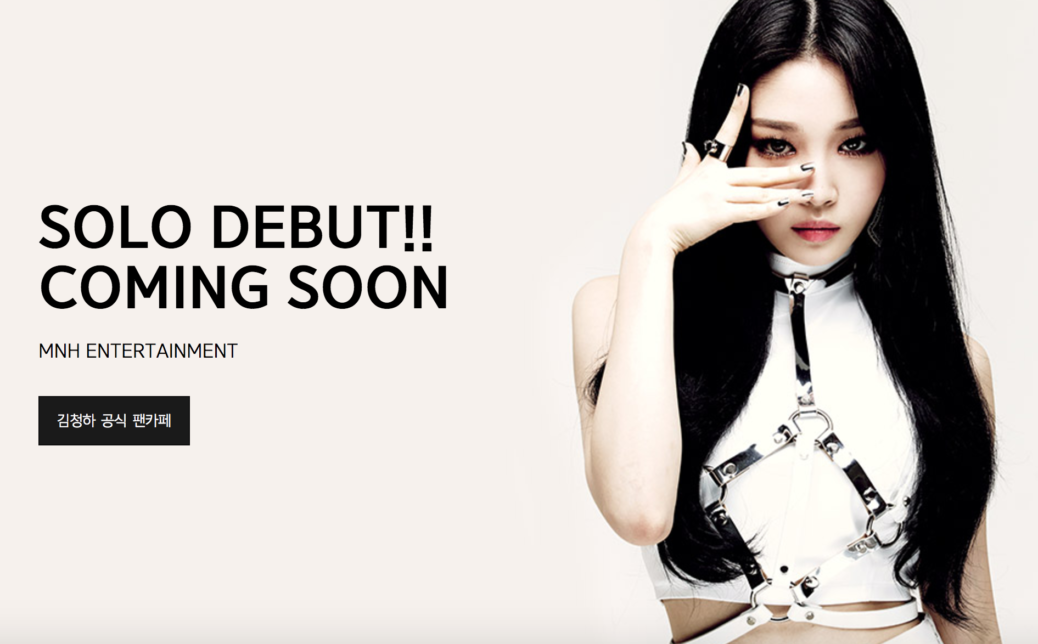 Are you excited to see what Kim Chung Ha has to bring to the solo scene? Let us know in the comments below!