New Boy Group 7 O’Clock To Make Their Debut This Month!

New Boy Group 7 O’Clock To Make Their Debut This Month!

STARO Entertainment‘s new boy group, 7 O’Clock, will be marking their debut for this month! There are only a few more days until their debut! 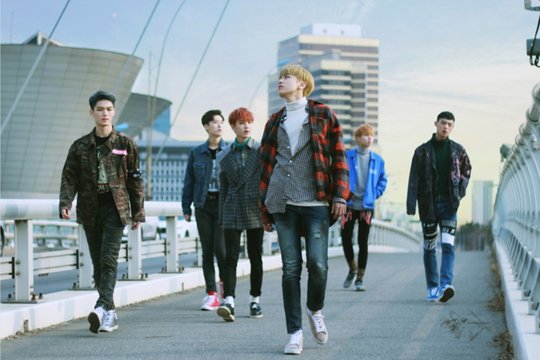 7 O’Clock consists of six members including the leader A-Day, Jung Gyu, Hyun, Tae Young, VAAN and Young Hoon. For their debut, they will be releasing their first mini album, ‘Butterfly Effect‘.

As previously mentioned, the track definitely is very easy to bop to. It has a beat that is addictive to listen to. So far, ‘ECHO’ sounds amazing and so they definitely show potential to have an amazing debut!

STARO Entertainment have also mentioned that the name came to be because the group “wants to keep everyone happy with their songs through the day (from 7 a.m to 7pm)”. Their music will heal the hearts of people!

7 O’Clock have also opened many social media accounts, including their official Youtube page that features their introductions! So be sure to check them by clicking here!

Are you excited to see 7 O’Clock debut? Let us know in the comments below!

Officially KMusic will continue to keep you updated on K-pop music, so stay tuned!