ONF release one final set of teaser images before debut

ONF release one final set of teaser images before debut

The wait for WM Entertainment’s new boy group ONF is almost over.

After the group teasers, individual teaser images and a music video teaser, the upcoming boy group has released on final set of teaser images.

In the shots, each member looks cool and handsome dressed in casual clothes.

Check-0ut the ONF teaser images below: 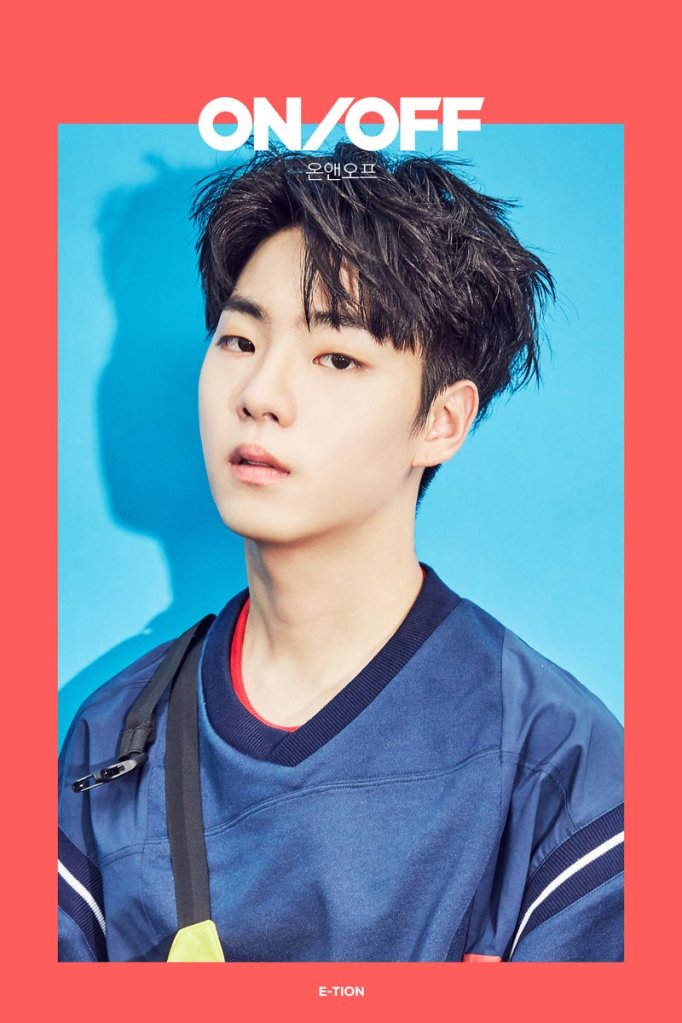 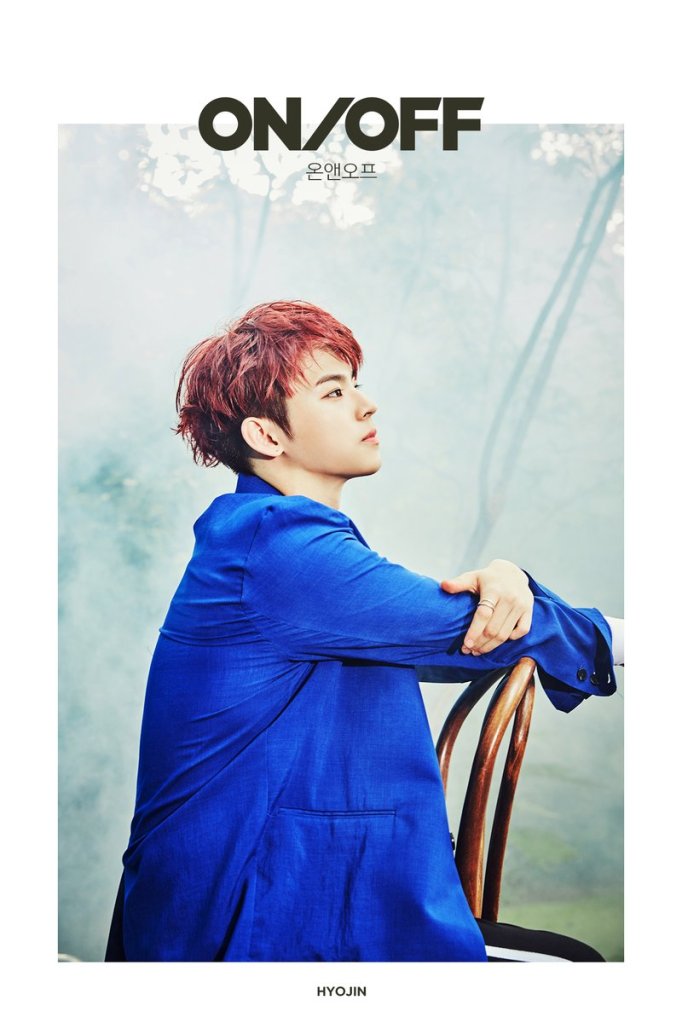 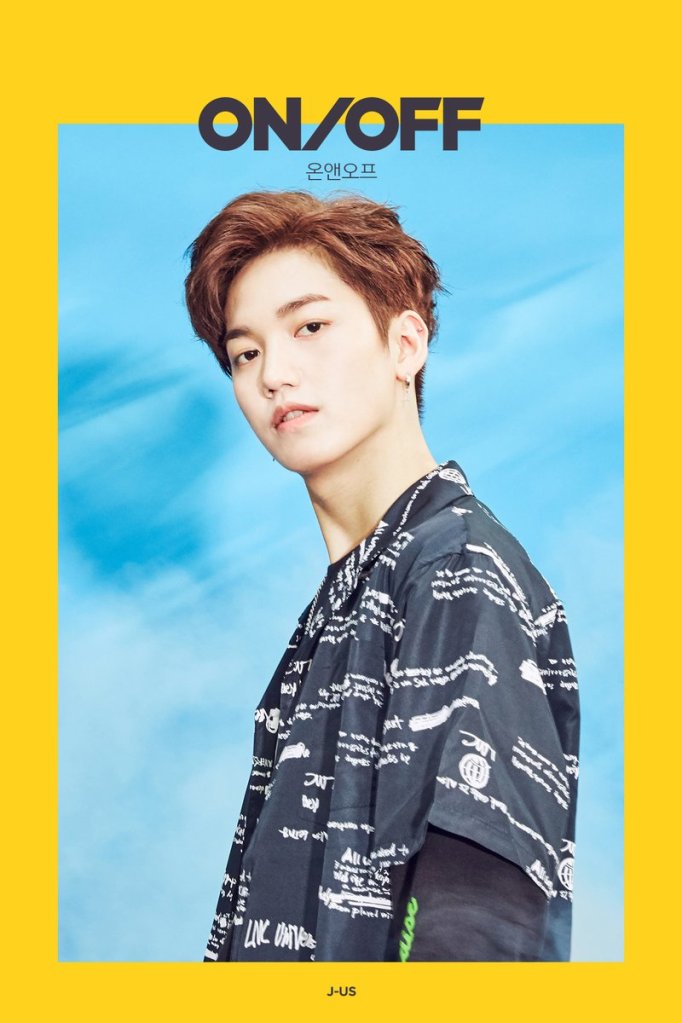 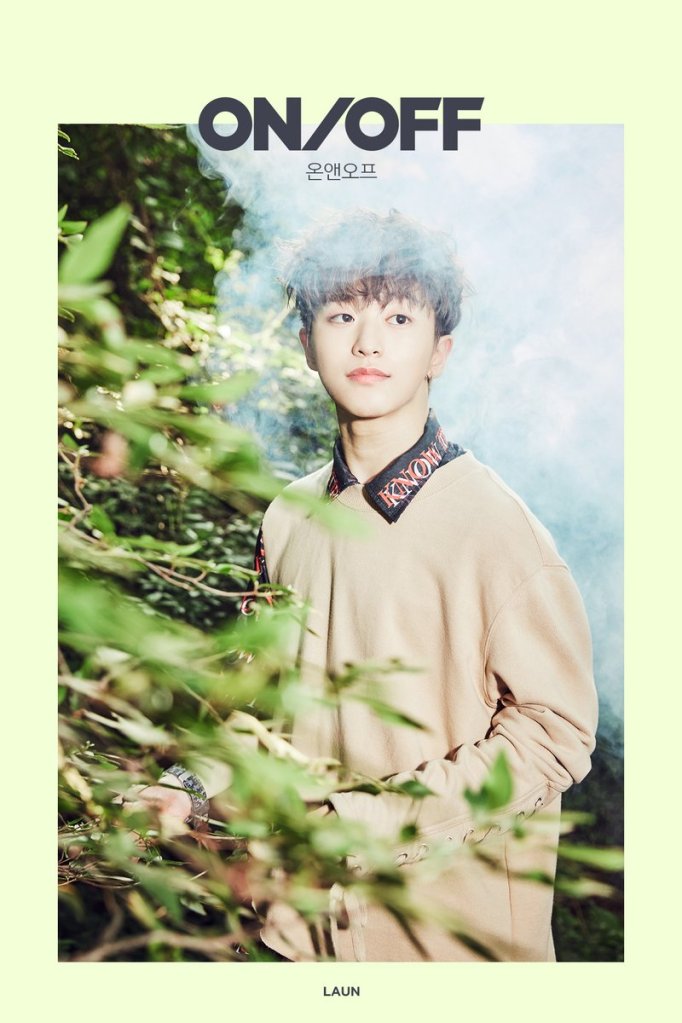 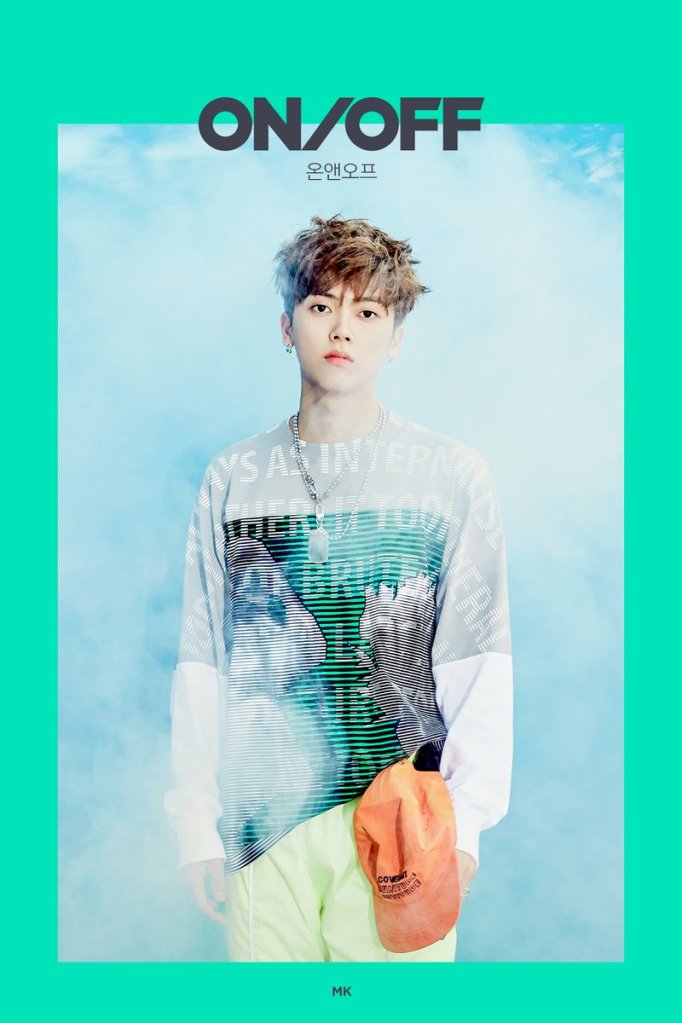 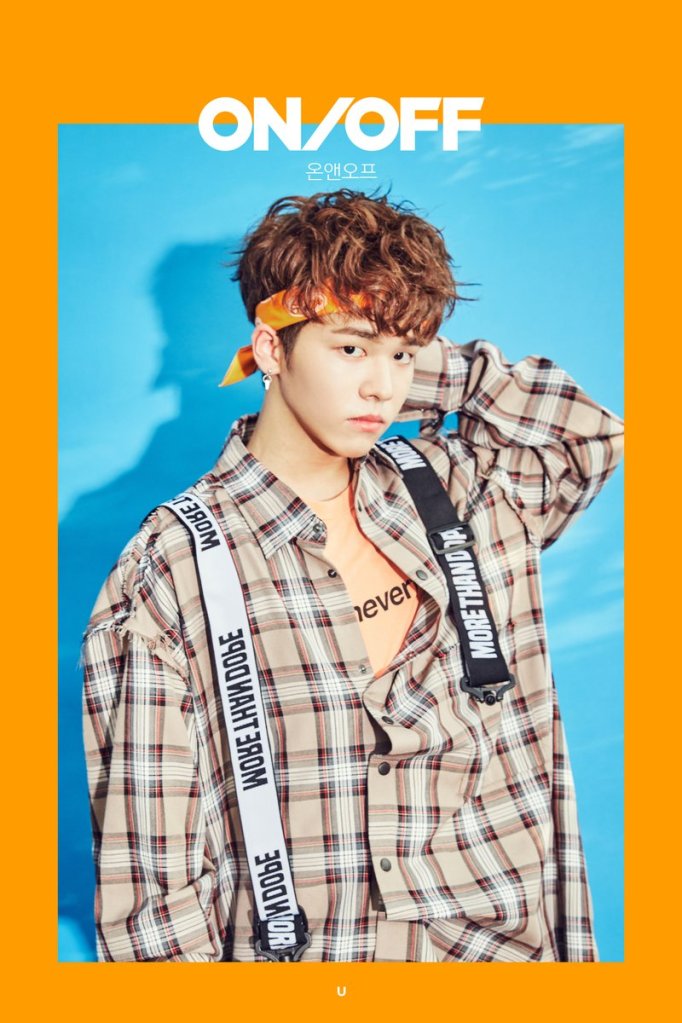 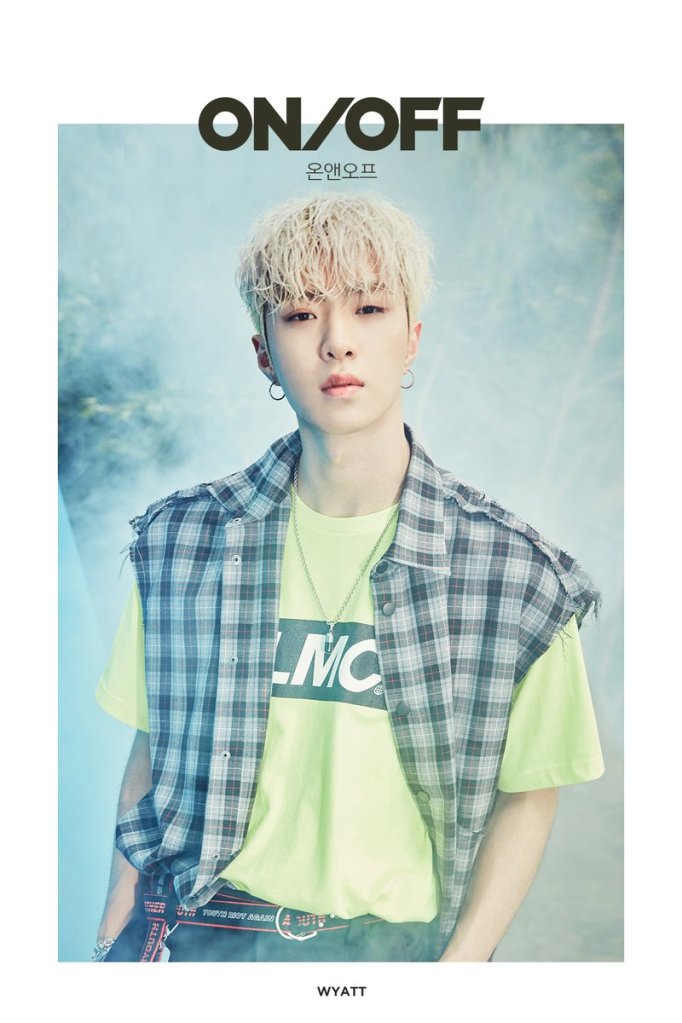 What do you think of the new images that have been released of the members of ONF?  Are you looking forward to hearing their music?  Let us know in the comments below?