Days after releasing their group images and track listing, ONF have now dropped individual teaser images of each of the members and a highlight medley for their upcoming release.

Their debut album titled ‘ON/OFF’ will feature a total of five tracks with the title track called ‘ON/OFF’.

Check-out the ONF members below: 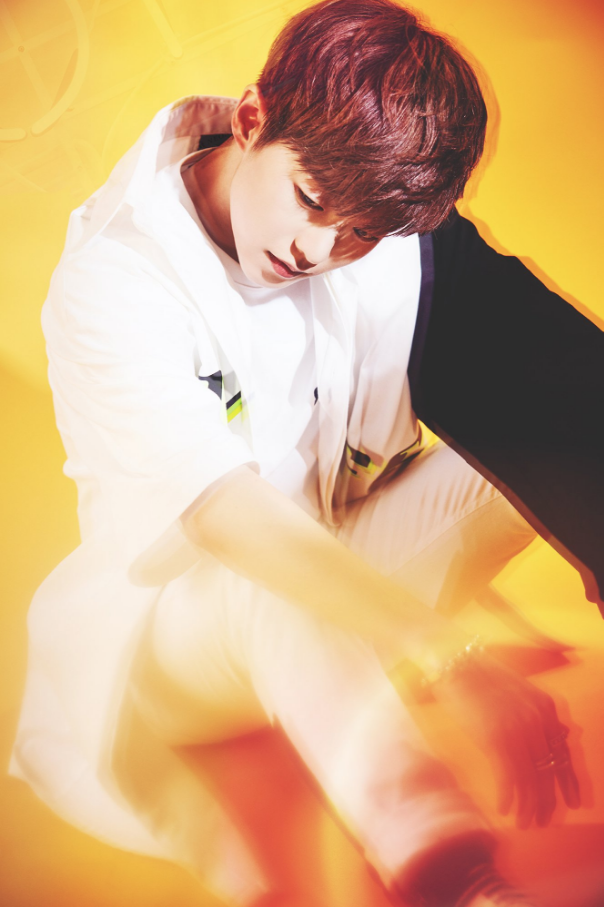 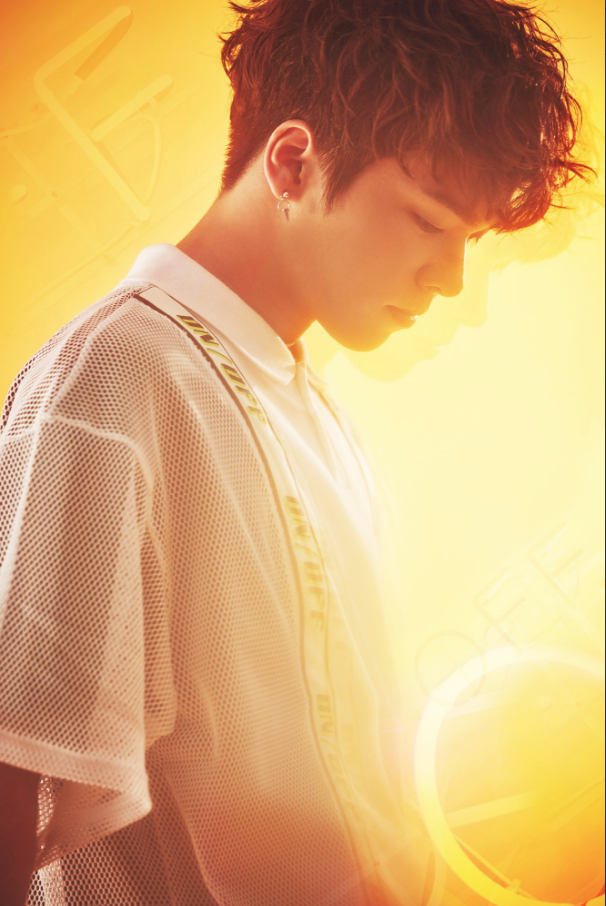 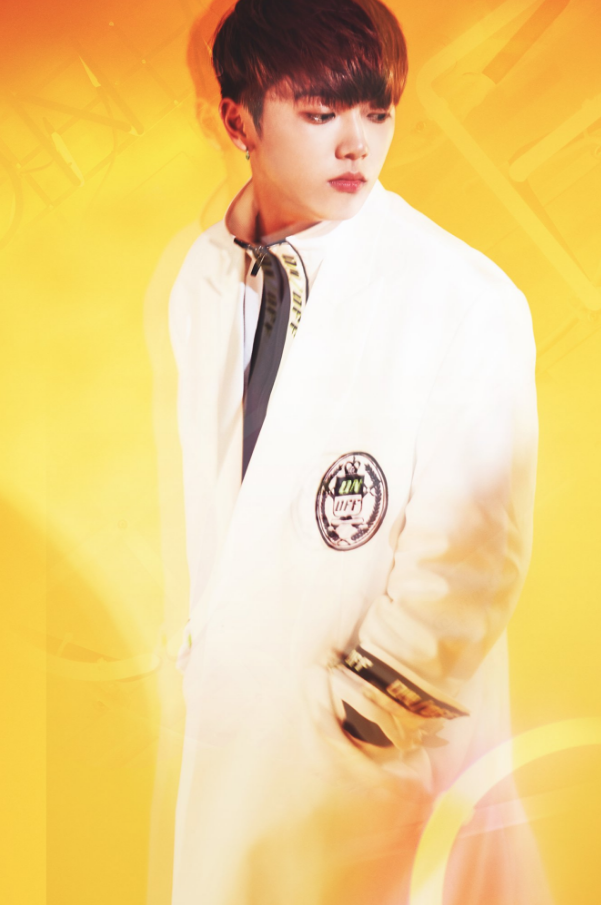 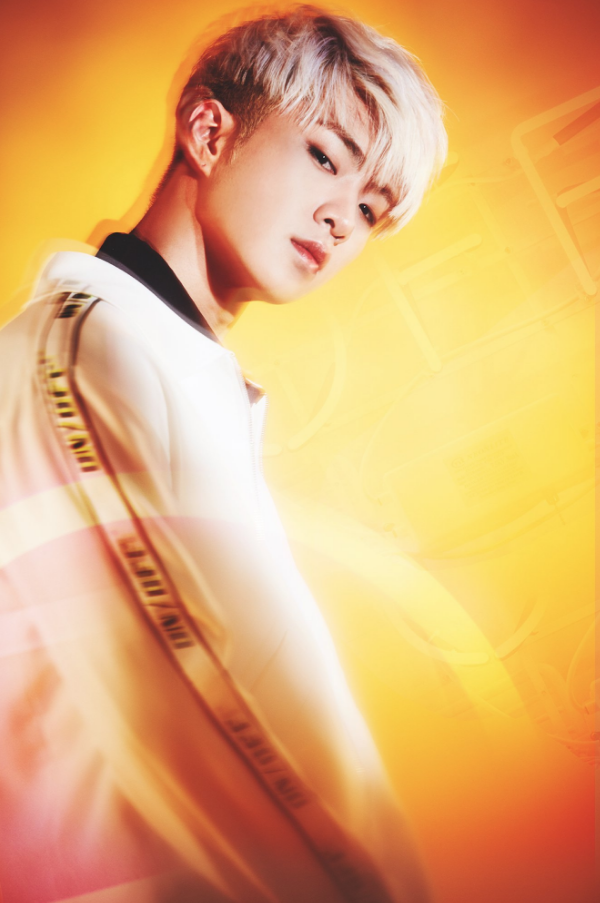 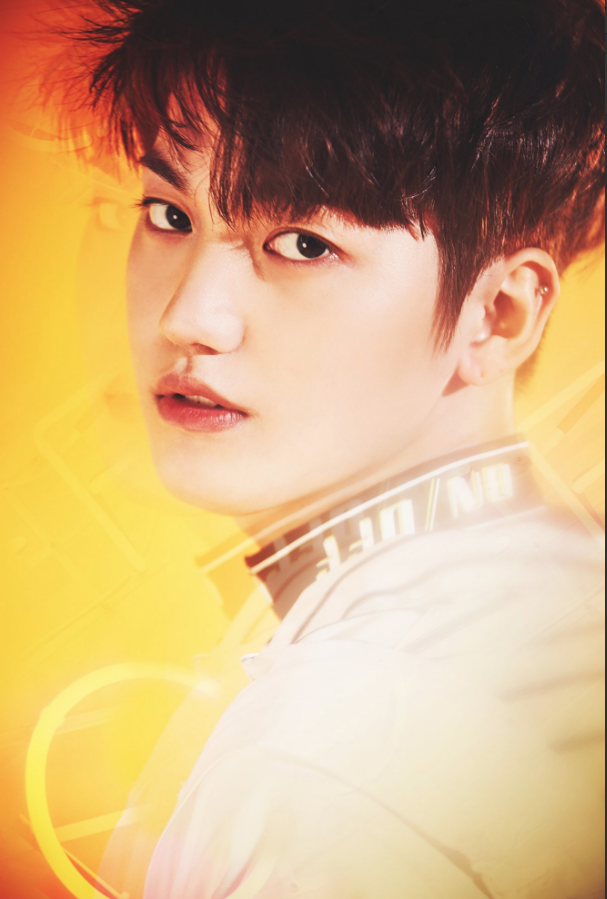 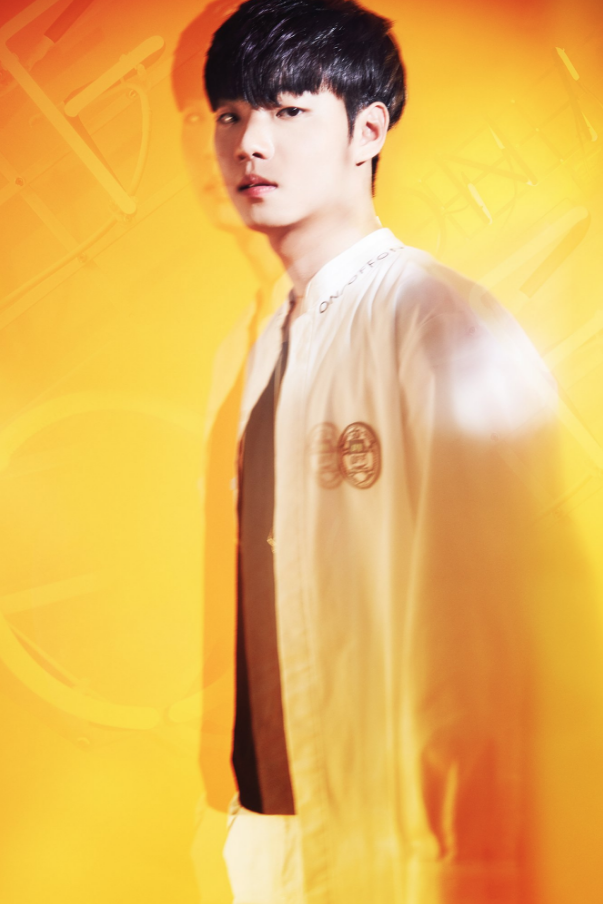 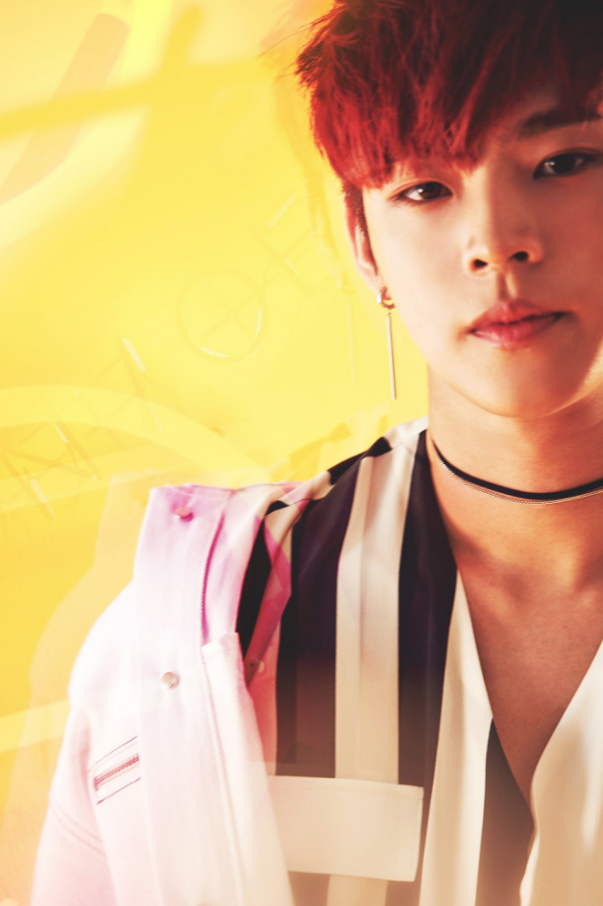 The highlight medley which has only just been released, gives us a taste of what to expect when their mini-album is released in just a few days.

Listen to ONF’s highlight medley below:

What do you think of the images and tracklisting for ONF?  Are you looking forward to hearing their music?  Let us know in the comments below?

Scroll for more
Tap
Produce 101’s JBJ to make a debut in September
Listen to the sound of ‘#Rain’ in VANKiD’s new track!
Scroll
Loading Comments...